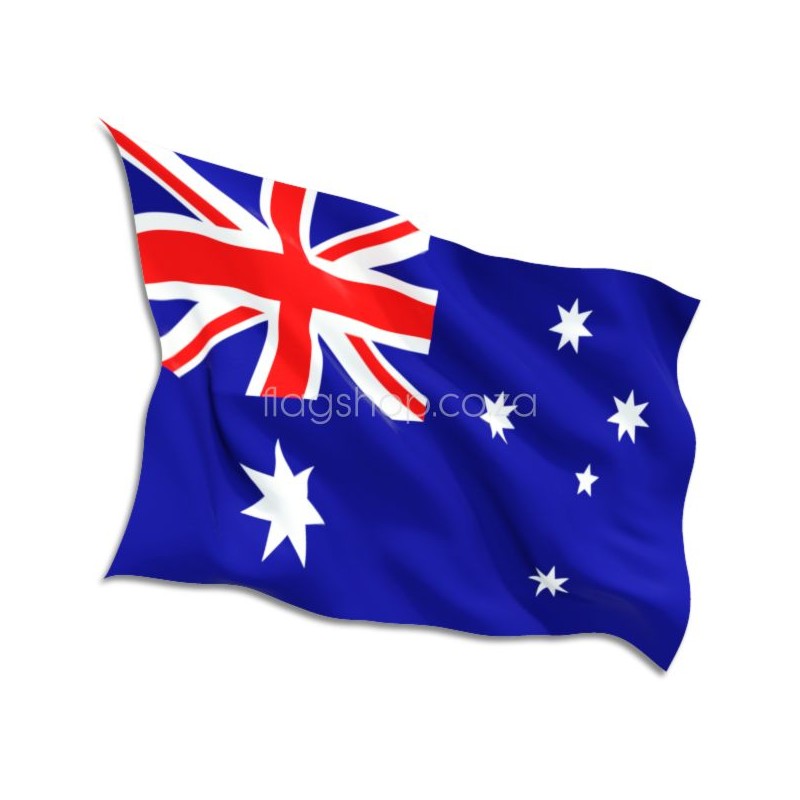 Aruba’s national flag was adopted on March 18, 1976. The design consists of a field of light blue (called “Larkspur” or “U.N. blue”), two narrow parallel horizontal yellow (“Bunting Yellow”) stripes in the bottom half, and a four-pointed white-fimbriated red (“Union Flag red”) star in the canton.

March 18 is a public holiday in Aruba, known as Flag Day and it is celebrated through carnivals and fairs. Wikipedia 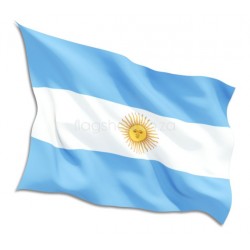 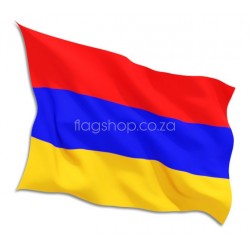 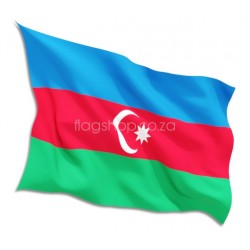 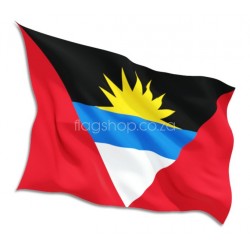 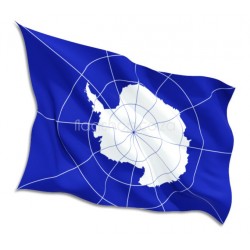 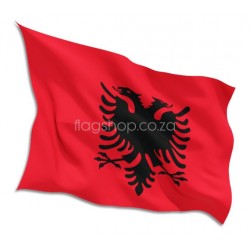 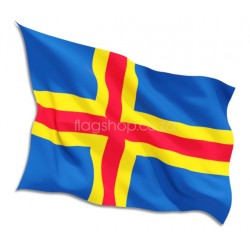 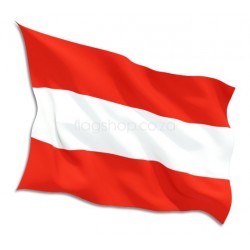 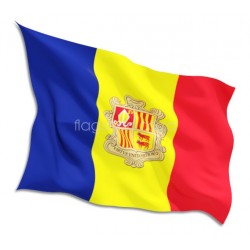 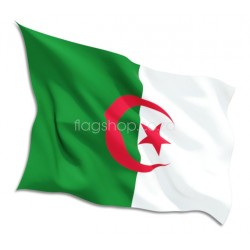