The Blue Ensign for Anguilla was adopted in 1990. It is used on land; it is also used at sea by vessels operated by the Government of Anguilla. Anguilla’s civil ensign–that is the ensign worn on civilian vessels registered in Anguilla– is the undifferenced Red Ensign, commonly used as a the civil ensign throughout the British Empire. Anguilla has not yet adopted a distinctive version of the Red Ensign. Ashore, the dolphin flag is commonly used as an all-purpose civil flag, either in place of, or in addition to the Blue Ensign. The Union Jack defaced with the Anguilla coat of arms is used by the Governor, which is the traditional design for Governors of the British overseas territories.

The flag is Anguilla’s third flag other than as part of Saint Christopher-Nevis-Anguilla. The island’s first flag was a red blue flag featuring the name of the island in yellow and two mermaids. Variants to this flag were also widely used, with some substituting red for purple and some not bearing the name of Anguilla. This flag was widely disliked, and was replaced during Anguilla’s brief period of independence by the Dolphin Flag, which is still widely seen around the island. This flag was a banner of the arms found on the current Blue Ensign, and was white with a broad blue band across the base of the flag, above which were three stylised golden dolphins. Wikipedia 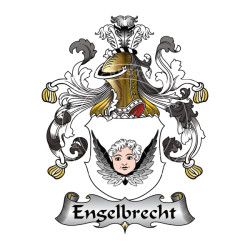 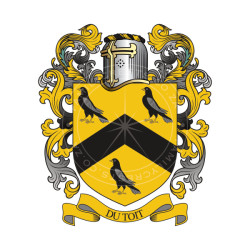 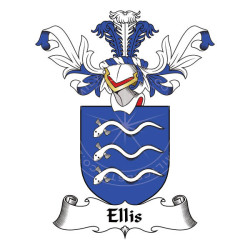 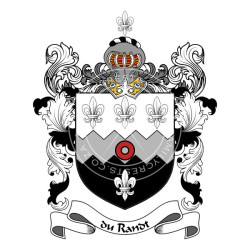 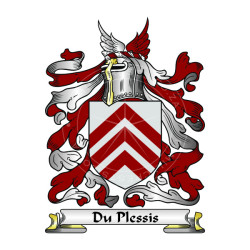 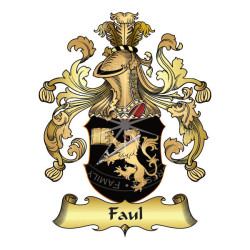