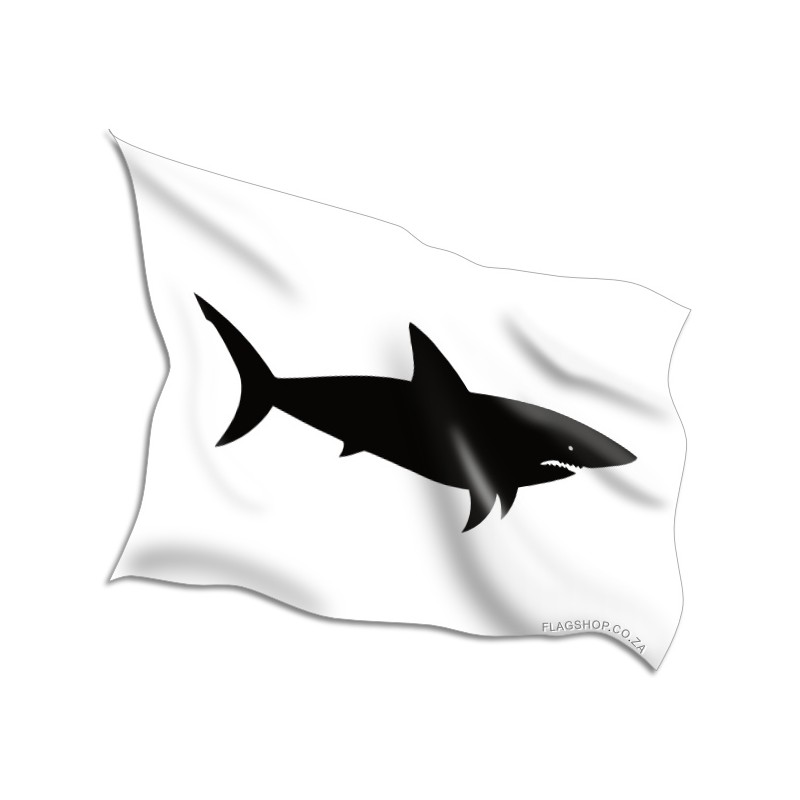 Arkansas is a state located in the Southern region of the United States.

Its name is of Siouan derivation, denoting the Quapaw Indians. The state's diverse geography ranges from the mountainous regions of the Ozark and the Ouachita Mountains, which make up the U.S. Interior Highlands, to the densely forested land in the south known as the Arkansas Timberlands, to the eastern lowlands along the Mississippi River and the Arkansas Delta. Known as "the Natural State", the diverse regions of Arkansas offer residents and tourists a variety of opportunities for outdoor recreation.

Arkansas is the 29th largest in square miles and the 32nd most populous of the 50 United States. The capital and most populous city is Little Rock, located in the central portion of the state, a hub for transportation, business, culture, and government. The northwestern corner of the state, including the Fayetteville–Springdale–Rogers Metropolitan Area and Fort Smith metropolitan area, is also an important population, education, and economic center. The largest city in the eastern part of the state is Jonesboro.

The Territory of Arkansas was admitted to the Union as the 25th state on June 15, 1836. Arkansas withdrew from the United States and joined the Confederate States of America during the Civil War. Upon returning to the Union, the state would continue to suffer due to its earlier reliance on slavery and the plantation economy, causing the state to fall behind economically and socially. White rural interests continued to dominate the state's politics until the Civil Rights movement in the mid-20th century. Arkansas began to diversify its economy following World War II and now relies on its service industry as well as aircraft, poultry, steel and tourism in addition to cotton and rice.

The culture of Arkansas is observable in museums, theaters, novels, television shows, restaurants and athletic venues across the state. Despite a plethora of cultural, economic, and recreational opportunities, Arkansas is often stereotyped as a "poor, banjo-picking hillbilly" state, a reputation dating back to early accounts of the territory by frontiersmen in the early 1800s. Arkansas's enduring image has earned the state "a special place in the American consciousness", but it has in reality produced such prominent figures as politician and educational advocate William Fulbright, former President Bill Clinton, former NATO Supreme Allied Commander, General Wesley Clark, Walmart magnate Sam Walton and singer-songwriter Johnny Cash. Wikipedia