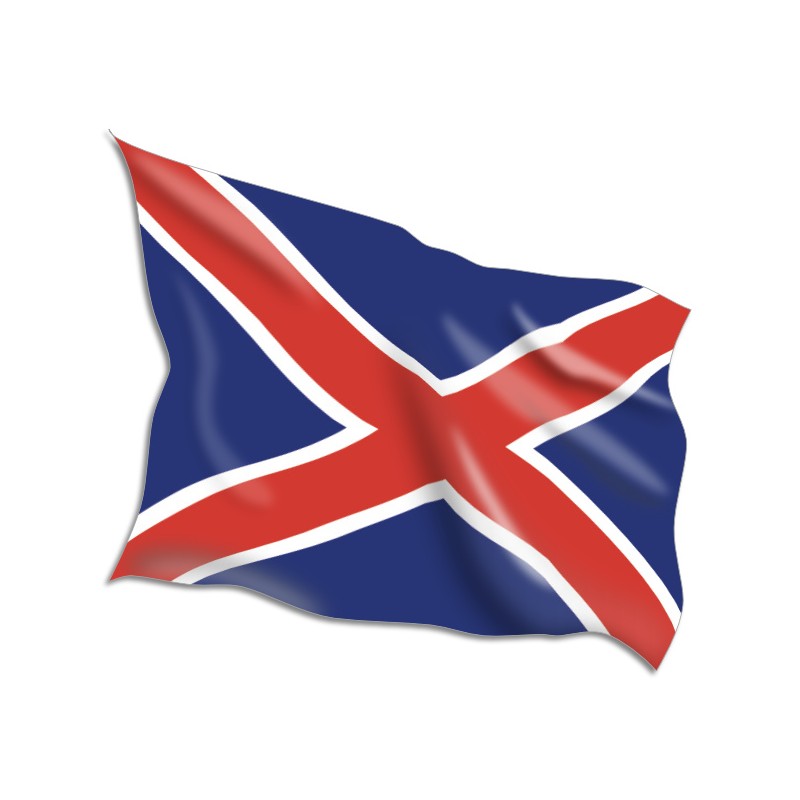 Delaware is a state on the Atlantic Coast in the Mid-Atlantic region of the United States.

It is bordered to the south and west by Maryland, to the northeast by New Jersey, and to the north by Pennsylvania. The state takes its name from Thomas West, 3rd Baron De La Warr, an English nobleman and Virginia's first colonial governor, after whom what is now called Cape Henlopen was originally named.

Delaware is in the northeastern portion of the Delmarva Peninsula and is the second smallest, the sixth least populous, but the sixth most densely populated of the 50 United States. Delaware is divided into three counties, the lowest number of counties of any state. From north to south, the three counties are New Castle, Kent, and Sussex. While the southern two counties have historically been predominantly agricultural, New Castle County has been more industrialized.

Before its coastline was explored by Europeans in the 16th century, Delaware was inhabited by several groups of American Indians, including the Lenape in the north and Nanticoke in the south. It was initially colonized by Dutch traders at Zwaanendael, near the present town of Lewes, in 1631.[8] Delaware was one of the 13 colonies participating in the American Revolution and on December 7, 1787, became the first state to ratify the Constitution of the United States, thereby becoming known as The First State. Wikipedia