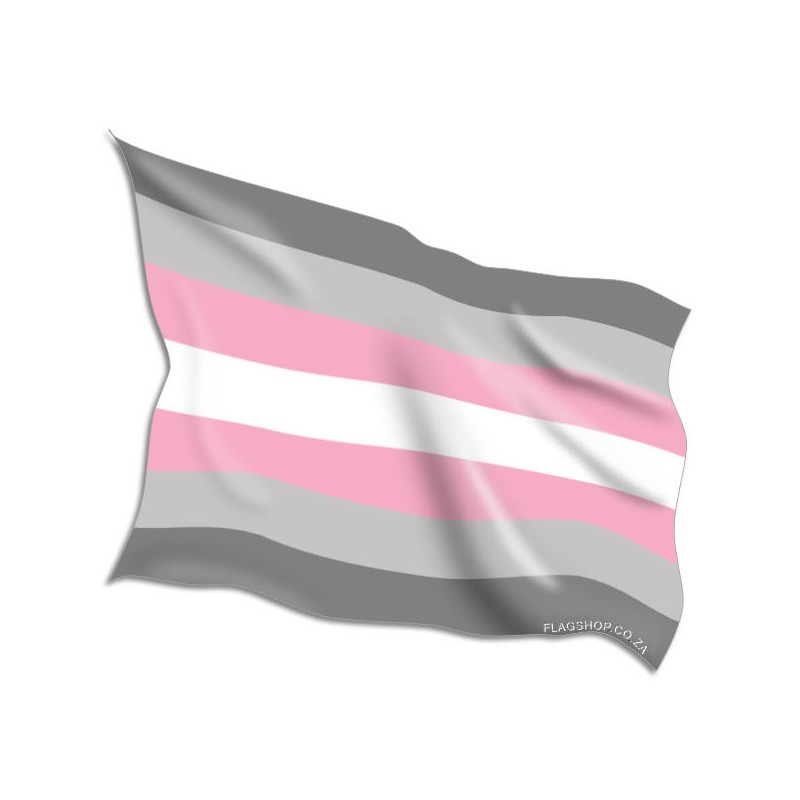 Iowa is a U.S. state in the Midwestern United States, a region sometimes called the "American Heartland".

Iowa is bordered by the Mississippi River on the east and the Missouri River and the Big Sioux River on the west; it is the only U.S. state whose eastern and western borders are formed entirely by rivers. Iowa is bordered by Wisconsin and Illinois to the east, Missouri to the south, Nebraska and South Dakota to the west, and Minnesota to the north.

In colonial times, Iowa was a part of French Louisiana; its current state flag is patterned after the flag of France. After the Louisiana Purchase, settlers laid the foundation for an agriculture-based economy in the heart of the Corn Belt.

In the latter half of the 20th century, Iowa's agricultural economy made the transition to a diversified economy of advanced manufacturing, processing, financial services, information technology, biotechnology, and green energy production. Iowa is the 26th most extensive in land area and the 30th most populous of the 50 United States. Its capital and largest city is Des Moines. Iowa has been listed as one of the safest states in which to live. Wikipedia