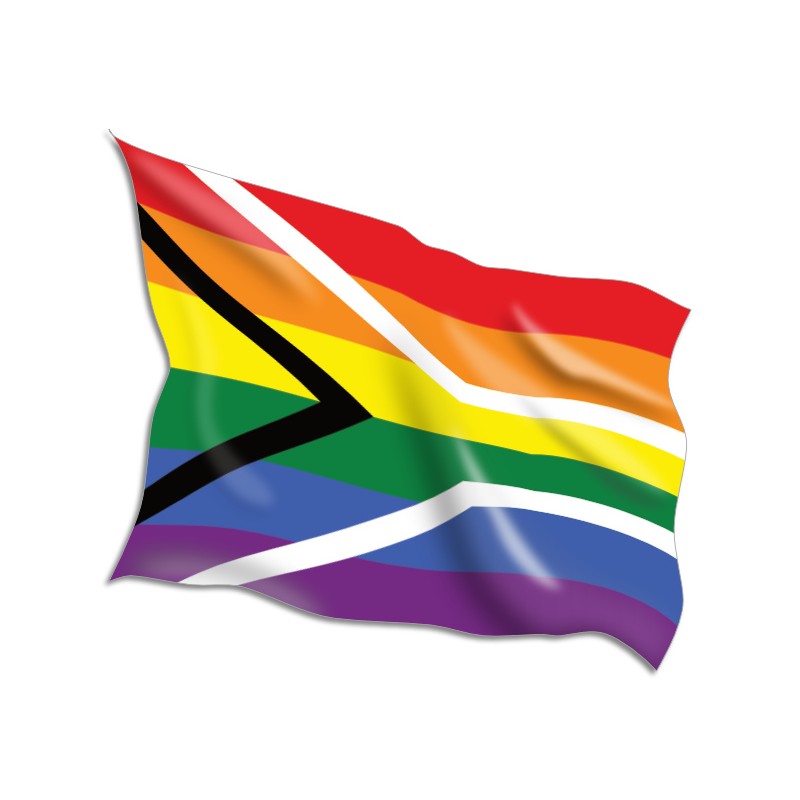 Kentucky, officially the Commonwealth of Kentucky, is a state located in the east south-central region of the United States.

Kentucky is one of four U.S. states constituted as a commonwealth (the others being Virginia, Pennsylvania, and Massachusetts). Originally a part of Virginia, in 1792 Kentucky became the 15th state to join the Union. Kentucky is the 37th most extensive and the 26th most populous of the 50 United States.

Kentucky is known as the "Bluegrass State", a nickname based on the bluegrass found in many of its pastures due to the fertile soil. One of the major regions in Kentucky is the Bluegrass Region in central Kentucky which houses two of its major cities, Louisville and Lexington. It is a land with diverse environments and abundant resources, including the world's longest cave system, Mammoth Cave National Park, the greatest length of navigable waterways and streams in the contiguous United States, and the two largest man-made lakes east of the Mississippi River.

Kentucky is also home to the highest per capita number of deer and turkey in the United States, the largest free-ranging elk herd east of the Mississippi River, and the nation's most productive coalfield. Kentucky is also known for horse racing, bourbon distilleries, automobile manufacturing, tobacco, bluegrass music, college basketball, and Kentucky Fried Chicken. Wikipedia