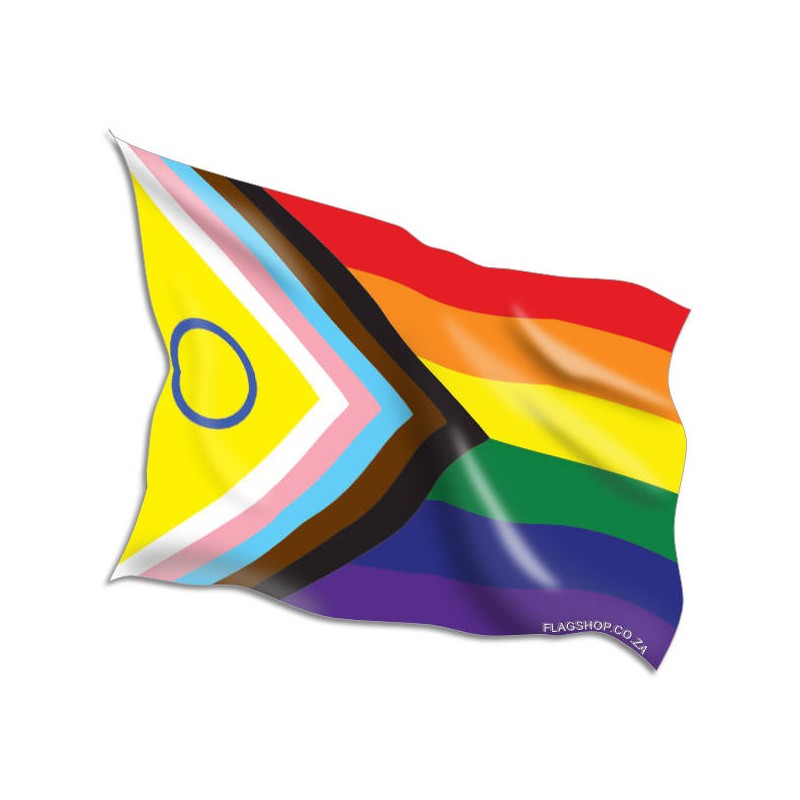 Maine is a state in the New England region of the northeastern United States.

Maine is a state in the New England region of the northeastern United States, bordered by the Atlantic Ocean to the east and south; New Hampshire to the west; and the Canadian provinces of Quebec to the northwest and New Brunswick to the northeast. Maine is both the northernmost and easternmost portion of New England. It is known for its scenery - its jagged, mostly rocky coastline, its low, rolling mountains, its heavily forested interior, and picturesque waterways—as well as for its seafood cuisine, especially lobster and clams. Maine is the northernmost U.S. state with an Atlantic coastline, but in spite of its maritime position it has a continental climate even in coastal cities such as the largest state city of Portland.

For thousands of years, indigenous peoples were the only inhabitants of the territory that is now Maine. At the time of European encounter, several Algonquian-speaking peoples inhabited the area. The first European settlement in Maine was by the French in 1604 on Saint Croix Island, by Pierre Dugua, Sieur de Mons. The first English settlement in Maine, the short-lived Popham Colony, was established by the Plymouth Company in 1607. A number of English settlements were established along the coast of Maine in the 1620s, although the rugged climate, deprivations, and conflict with the local peoples caused many to fail over the years.

As Maine entered the 18th century, only a half dozen European settlements had survived. Patriot and Loyalist forces contended for Maine's territory during the American Revolution and the War of 1812. Maine was part of the Commonwealth of Massachusetts until 1820 when it voted to secede from Massachusetts. On March 15, 1820, it was admitted to the Union as the 23rd state under the Missouri Compromise. Maine is the 39th most extensive and the 41st most populous of the 50 United States. With respect to crime rates, Maine is also often considered the safest state in the U.S. Maine is the state with the highest percentage of non-Hispanic whites in the union. Wikipedia