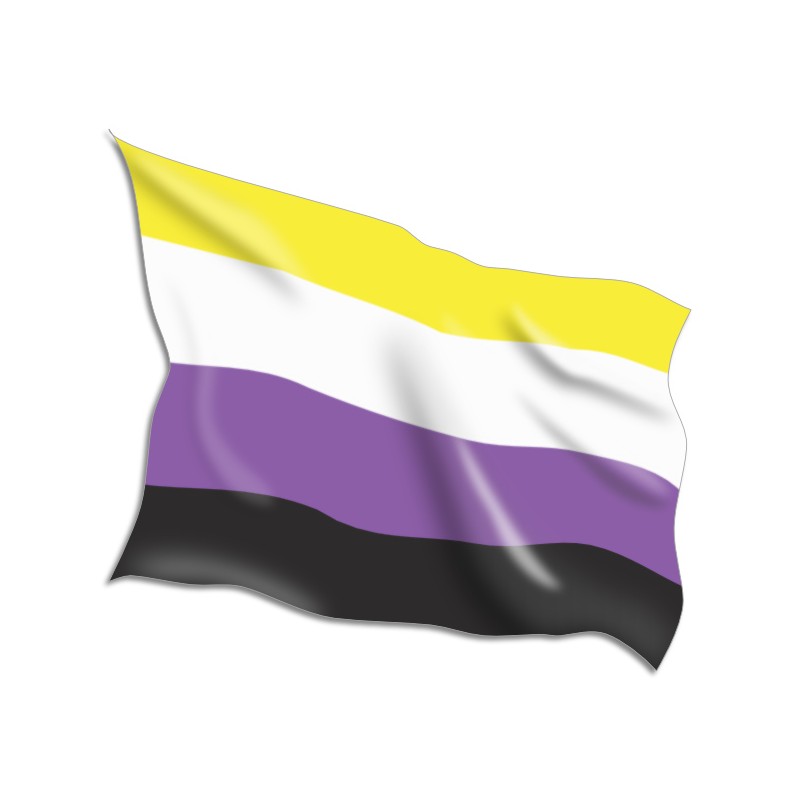 Michigan is a state in the Great Lakes region of the Midwestern United States.

The name Michigan is the French form of the Ojibwa word mishigamaa, meaning "large water" or "large lake". Michigan is the ninth most populous of the 50 United States, with the 11th most extensive total area (the largest state by total area east of the Mississippi River). Its capital is Lansing, and the largest city is Detroit.

Michigan is the only state to consist of two peninsulas. The Lower Peninsula, to which the name Michigan was originally applied, is often noted to be shaped like a mitten. The Upper Peninsula (often referred to as "the U.P.") is separated from the Lower Peninsula by the Straits of Mackinac, a five-mile (8 km) channel that joins Lake Huron to Lake Michigan. The two peninsulas are connected by the Mackinac Bridge. The state has the longest freshwater coastline of any political subdivision in the world, being bounded by four of the five Great Lakes, plus Lake Saint Clair.[6] As a result, it is one of the leading U.S. states for recreational boating. Michigan also has 64,980 inland lakes and ponds, and a person in the state is never more than six miles (9.7 km) from a natural water source or more than 85 miles (137 km) from a Great Lakes shoreline.

What is now Michigan was first settled by various Native American tribes before being colonized by French explorers in the 17th century and becoming a part of New France. After the defeat of France in the French and Indian War in 1762 the region came under British rule, and was finally ceded to the newly independent United States after the British defeat in the American Revolutionary War. The area was organized as part of the larger Northwest Territory until 1800, when western Michigan became part of the Indiana Territory. Eventually, in 1805, the Michigan Territory was formed, which lasted until it was admitted into the Union on January 26, 1837, as the 26th state. The state of Michigan soon became an important center of industry and trade in the Great Lakes region and a popular immigrant destination.

Though Michigan has come to develop a diverse economy, it is widely known as the center of the U.S. automotive industry, being home to the country's three major automobile companies (whose headquarters are all located within the Detroit metropolitan area). While sparsely populated, the Upper Peninsula is economically important due to its status as a tourist destination as well as its abundance of natural resources, while the Lower Peninsula is a center of manufacturing, services, and high-tech industry. Wikipedia