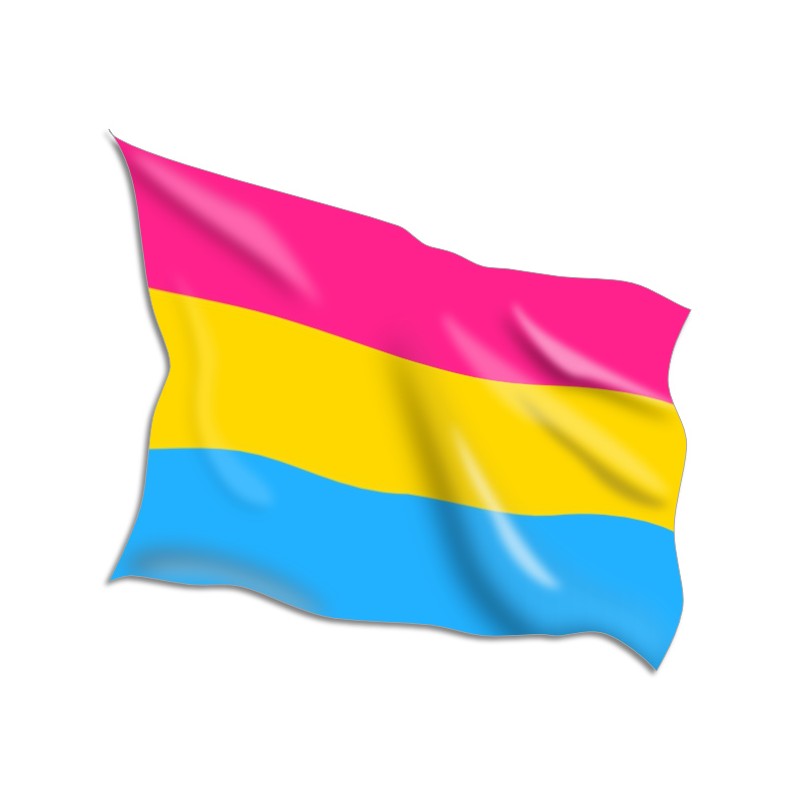 Minnesota is a state in the Midwestern United States.

Minnesota was admitted as the 32nd state on May 11, 1858, created from the eastern half of the Minnesota Territory and part of the Wisconsin Territory. Its name comes from the Dakota word for "clear blue water." Owing to its large number of lakes, the state is informally known as the "Land of 10,000 Lakes." Its official motto is L'Étoile du Nord (French: Star of the North).

Minnesota is the 12th largest in area and the 21st most populous of the U.S. States. Nearly 60% of its residents live in the Minneapolis–Saint Paul metropolitan area (known as the "Twin Cities"), the center of transportation, business, industry, education, and government and home to an internationally known arts community. The remainder of the state consists of western prairies now given over to intensive agriculture; deciduous forests in the southeast, now partially cleared, farmed and settled; and the less populated North Woods, used for mining, forestry, and recreation.

Minnesota is known for its relatively mixed social and political orientations and its high rate of civic participation and voter turnout. Until European settlement, Minnesota was inhabited by the Dakota and Ojibwe/Anishinaabe. The large majority of the original European settlers immigrated from Scandinavia and Germany, and the state remains a center of Scandinavian American and German American culture. In recent decades, immigration from Asia, the Horn of Africa, and Latin America has expanded its demographic and cultural composition. Wikipedia