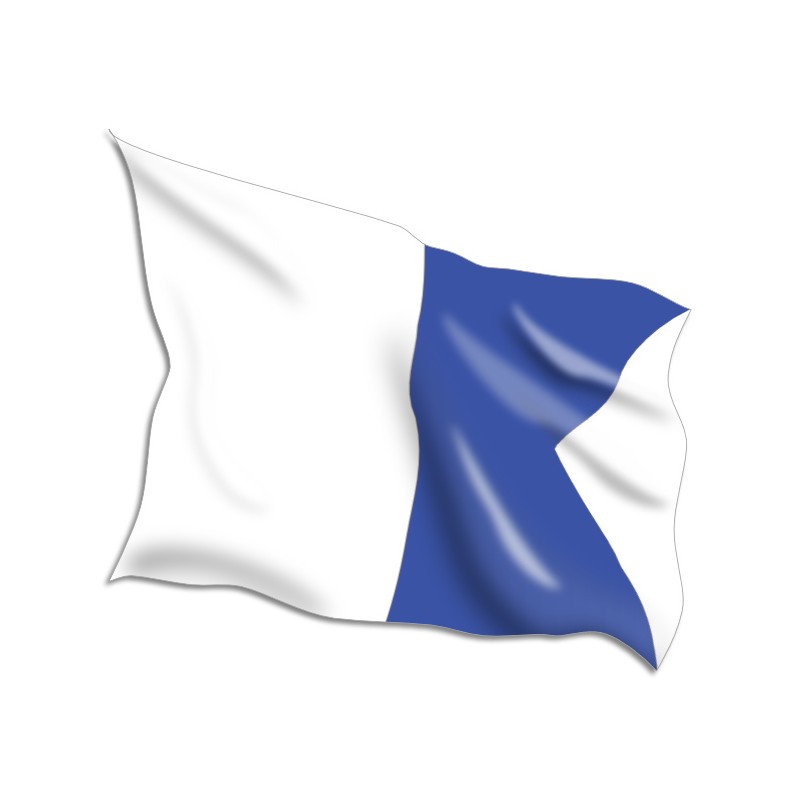 The first Europeans who explored the region were the Spaniards. They gave it the name of Nevada (snowy) due to the snow which covered the mountains at winter. The land comprising the modern state was inhabited by Native Americans of the Paiute, Shoshone, and Washoe tribes prior to European contact. It was part of the Viceroyalty of New Spain, turning into Mexico at 1821 (Mexican independence day). The United States gained the territory in 1848 following its victory in the Mexican-American War, and the area was eventually incorporated as part of Utah Territory in 1850. The discovery of silver at the Comstock Lode in 1859 led to a population boom that was an impetus to the creation of Nevada Territory out of western Utah Territory in 1861. Nevada became the 36th state on October 31, 1864, as the second of two states added to the Union during the Civil War (the first being West Virginia).

Nevada is known for its libertarian laws. With a population of just over 40,000 people, Nevada was by far the least populated state in 1900, with less than half the population of the next least-populated state.[10] However, establishment of legalized gambling and lenient marriage and divorce proceedings in the 20th century transformed Nevada into a major tourist destination.[11][12] Nevada is the only state where prostitution is legal, though it is illegal in Clark County and Washoe County which contain Las Vegas and Reno, respectively. The tourism industry remains Nevada's largest employer, with mining continuing to be a substantial sector of the economy as Nevada is the fourth largest producer of gold in the world. Wikipedia