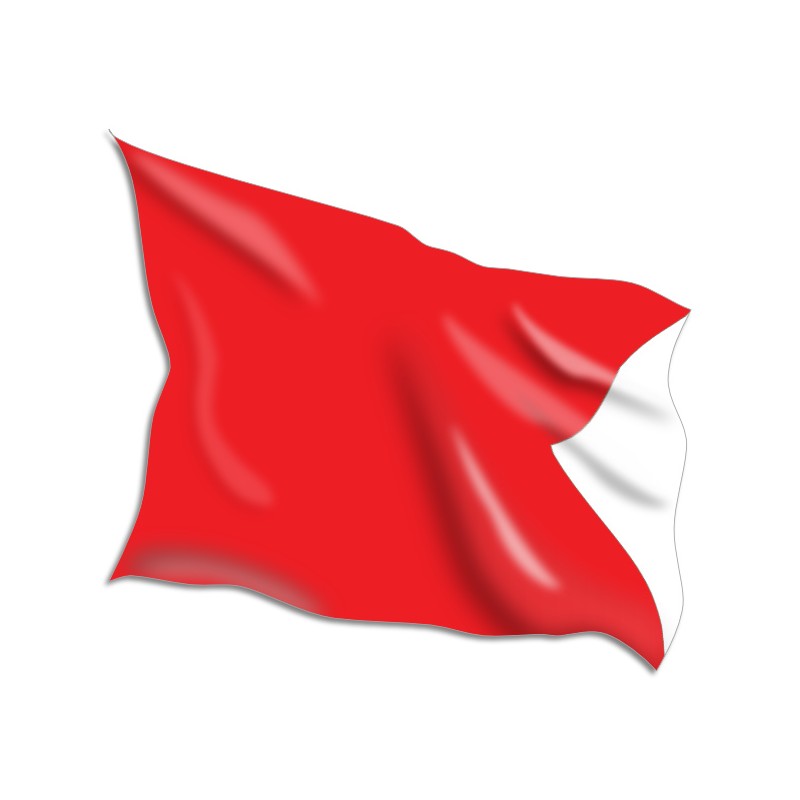 New Hampshire is a state in the New England region of the northeastern United States.

The state was named after the southern English county of Hampshire. It is bordered by Massachusetts to the south, Vermont to the west, Maine and the Atlantic Ocean to the east, and the Canadian province of Quebec to the north. New Hampshire is the 5th smallest, and the 9th least populous of the 50 United States.

In January 1776 it became the first of the British North American colonies to establish a government independent of Great Britain's authority, although it did not declare its independence at the time. Six months later, it became one of the original 13 states that founded the United States of America, and in June 1788 it was the ninth state to ratify the United States Constitution, bringing that document into effect. New Hampshire was the first U.S. state to have its own state constitution.

It is known internationally for the New Hampshire primary, the first primary in the U.S. presidential election cycle. Concord is the state capital, while Manchester is the largest city in the state. It has no general sales tax, nor is personal income (other than interest and dividends) taxed at either the state or local level.

Its license plates carry the state motto: "Live Free or Die". The state's nickname, "The Granite State", refers to its extensive granite formations and quarries.

With some of the largest ski mountains on the East Coast, New Hampshire's major recreational attractions include skiing, snowmobiling, and other winter sports, hiking and mountaineering, observing the fall foliage, summer cottages along many lakes and the seacoast, motor sports at the New Hampshire Motor Speedway, and Motorcycle Week, a popular motorcycle rally held in Weirs Beach near Laconia in June. The White Mountain National Forest links the Vermont and Maine portions of the Appalachian Trail, and boasts the Mount Washington Auto Road, where visitors may drive to the top of 6,288-foot (1,917 m) Mount Washington. Wikipedia