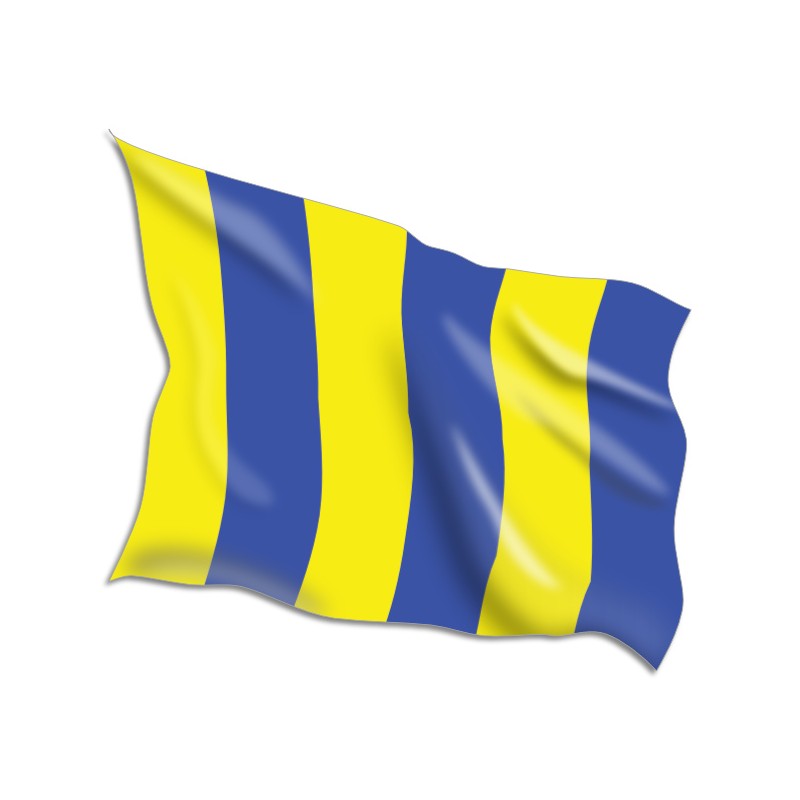 North Dakota is the 39th state of the United States.

It is located in the Upper Midwestern region of the United States, bordered by the Canadian provinces of Saskatchewan and Manitoba to the north, the states of Minnesota to the east, South Dakota to the south, and Montana to the west. The state capital is Bismarck, and the largest city is Fargo. North Dakota is the 19th most extensive but the 3rd least populous and the 4th least densely populated of the 50 United States.

North Dakota has weathered the Great Recession of the early 21st century with a boom in natural resources, particularly a boom in oil extraction from the Bakken formation, which lies beneath the northwestern part of the state. The development has driven strong job and population growth, and low unemployment. Wikipedia