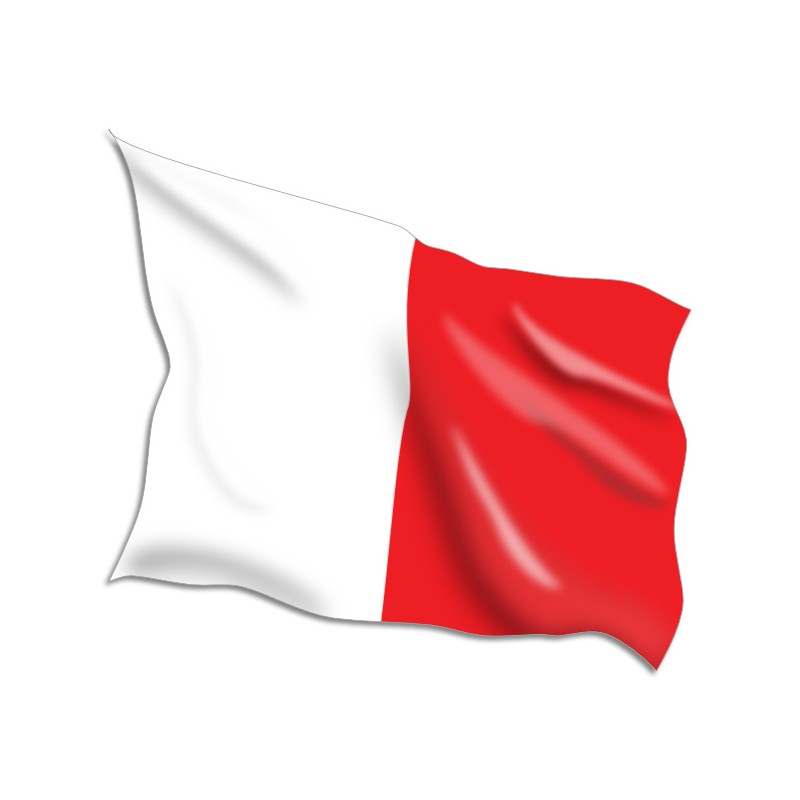 Ohio is a state in the Midwestern United States.

Ohio is the 34th largest (by area), the 7th most populous, and the 10th most densely populated of the 50 United States. The state's capital and largest city is Columbus.

The name "Ohio" originated from Iroquois word ohi-yo’, meaning "great river" or "large creek". The state, originally partitioned from the Northwest Territory, was admitted to the Union as the 17th state (and the first under the Northwest Ordinance) on March 1, 1803. Although there are conflicting narratives regarding the origin of the nickname, Ohio is historically known as the "Buckeye State" (relating to the Ohio buckeye tree) and Ohioans are also known as "Buckeyes".

The government of Ohio is composed of the executive branch, led by the Governor; the legislative branch, which comprises the Ohio General Assembly; and the judicial branch, which is led by the Supreme Court. Currently, Ohio occupies 16 seats in the United States House of Representatives. Ohio is known for its status as both a swing state and a bellwether in national elections. Wikipedia