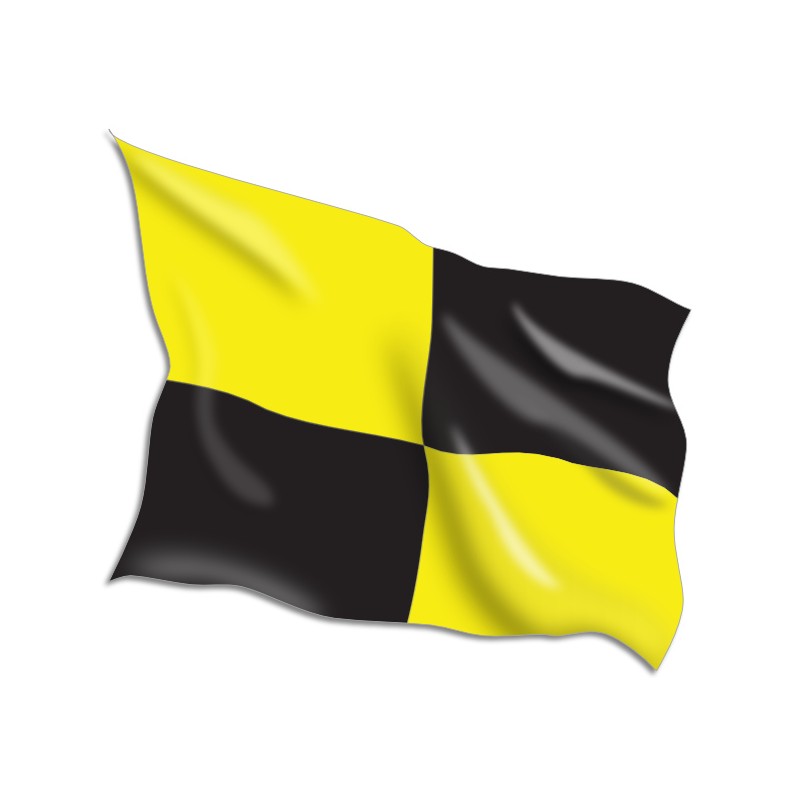 Rhode Island, officially the State of Rhode Island and Providence Plantations, is a state in the New England region of the United States.

Rhode Island is the smallest in area, the eighth least populous, but the second most densely populated of the 50 US states (behind New Jersey). Rhode Island is bordered by Connecticut to the west and Massachusetts to the north and east, and it shares a water boundary with New York's Long Island to the southwest. It also has the longest official name of all the states.

Rhode Island was the first of the original Thirteen Colonies to declare independence from British rule, declaring itself independent on May 4, 1776, two months before any other colony. The state was also the last of the thirteen original colonies to ratify the United States Constitution.

Rhode Island's official nickname is "The Ocean State", a reference to the state's geography, since Rhode Island has several large bays and inlets that amount to about 14% of its total area. Its land area is 1,045 square miles (2,710 km2), but its total area is significantly larger. Wikipedia