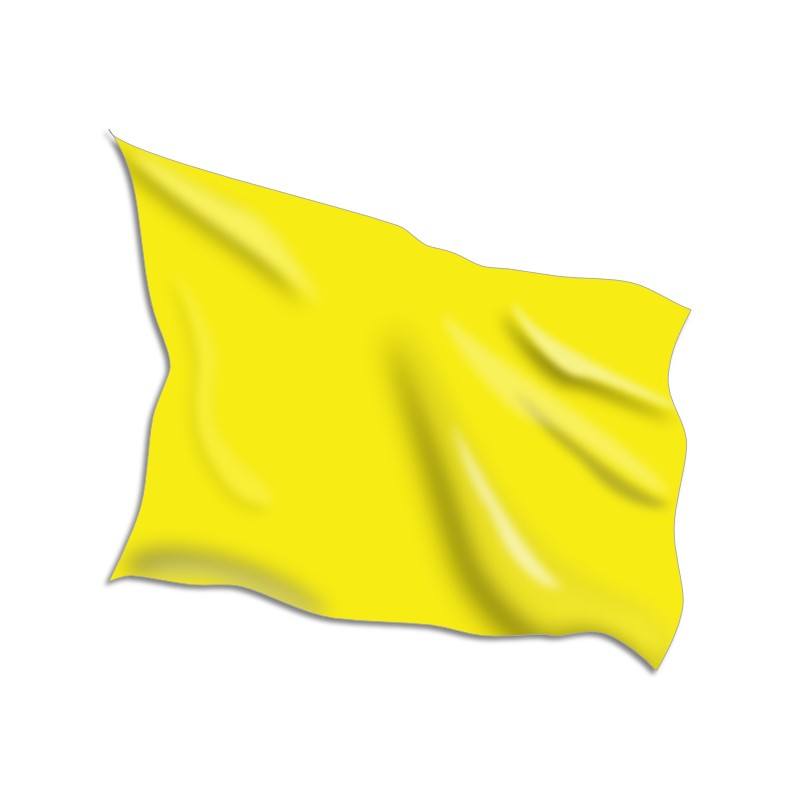 Utah is the 13th largest a state in the United States.

Utah became the 45th state admitted to the Union on January 4, 1896. Utah is the 13th largest, the 33rd-most populous, and the 10th-least-densely populated of the 50 United States. Utah has a population of about 2.9 million, approximately 80% of whom live along the Wasatch Front, centering on Salt Lake City. Utah is bordered by Colorado to the east, Wyoming to the northeast, Idaho to the north, Arizona to the south, and Nevada to the west. It also touches a corner of New Mexico in the southeast.

The state is a center of transportation, education, information technology and research, government services, mining, and a major tourist destination for outdoor recreation. According to U.S. Census Bureau population estimates, Utah is the second fastest-growing state in the United States as of 2013. St. George was the fastest–growing metropolitan area in the United States from 2000 to 2005. A 2012 Gallup national survey found Utah overall to be the "best state to live in" based on 13 forward-looking measurements including various economic, lifestyle, and health-related outlook metrics. Wikipedia