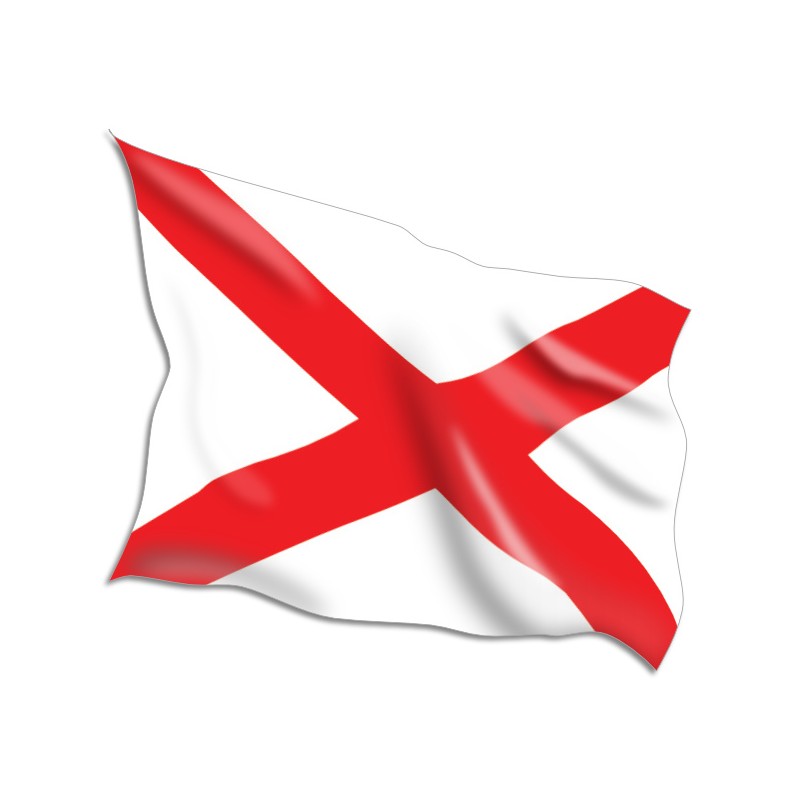 West Virginia became a state following the Wheeling Conventions of 1861, in which 50 northwestern counties of Virginia decided to break away from Virginia during the American Civil War. The new state was admitted to the Union on June 20, 1863, and was a key Civil War border state. West Virginia was the only state to form by seceding from a Confederate state and was one of two states formed during the American Civil War (the other being Nevada, which separated from Utah Territory).

The Census Bureau and the Association of American Geographers classify West Virginia as part of the South. The northern panhandle extends adjacent to Pennsylvania and Ohio, with the West Virginia cities of Wheeling and Weirton just across the border from the Pittsburgh metropolitan area, while Bluefield is less than 70 miles (110 km) from North Carolina. Huntington in the southwest is close to the states of Ohio and Kentucky, while Martinsburg and Harpers Ferry in the Eastern Panhandle region are considered part of the Washington metropolitan area, in between the states of Maryland and Virginia. The unique position of West Virginia means that it is often included in several geographical regions, including the Mid-Atlantic, the Upland South, and the Southeastern United States. It is the only state that is entirely within the area served by the Appalachian Regional Commission; the area is commonly defined as "Appalachia".

The state is noted for its mountains and rolling hills, its historically significant logging and coal mining industries, and its political and labor history. It is one of the most densely karstic areas in the world, making it a choice area for recreational caving and scientific research. The karst lands contribute to much of the state's cool trout waters. It is also known for a wide range of outdoor recreational opportunities, including skiing, whitewater rafting, fishing, hiking, backpacking, mountain biking, and hunting. Wikipedia