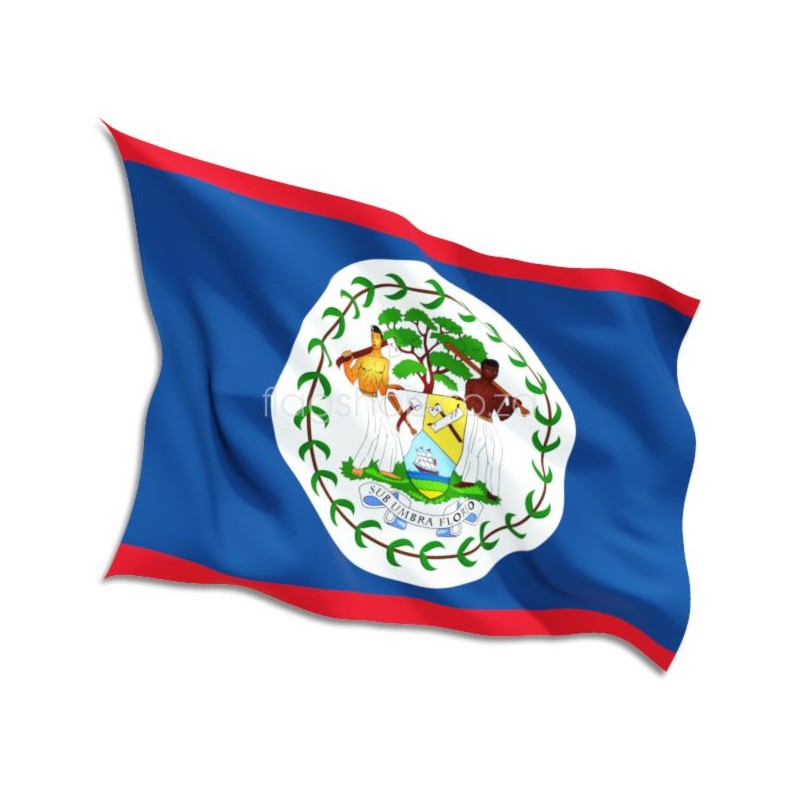 The flag of Belize is a continued version of the earlier flag of British Honduras (the name of Belize during the British colonial period).

British Honduras obtained a coat of arms on January 28, 1907, which formed the basis of the badge used on British ensigns. The coat of arms recalls the logging industry that first led to British settlement there. The figures, tools, and mahogany tree represent this industry. From 1950 onward an unofficial national flag was in use. It was blue, with a modified version of the arms on a white disc in the centre (sometimes a blank white circle was used as the coat of arms was difficult to draw). The national motto, Sub Umbra Floreo, meaning “I Flourish in the Shade”, is written in the lower part of the coat of arms. Wikipedia 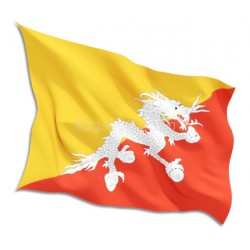 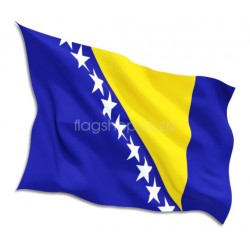 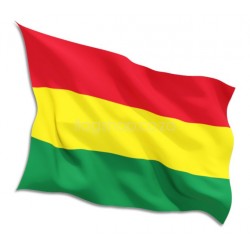 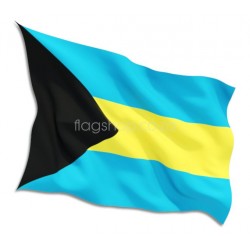 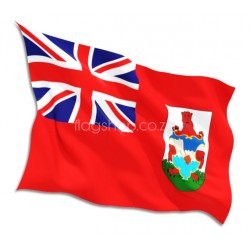 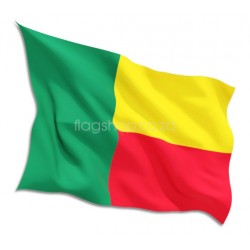 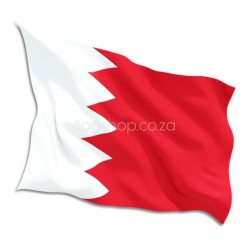 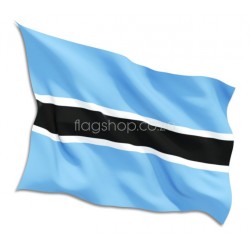 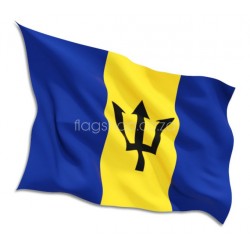 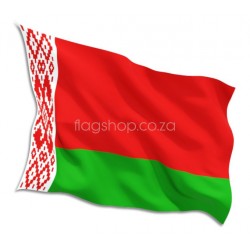 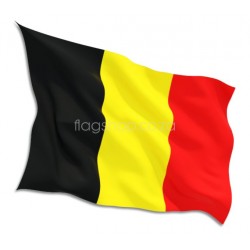