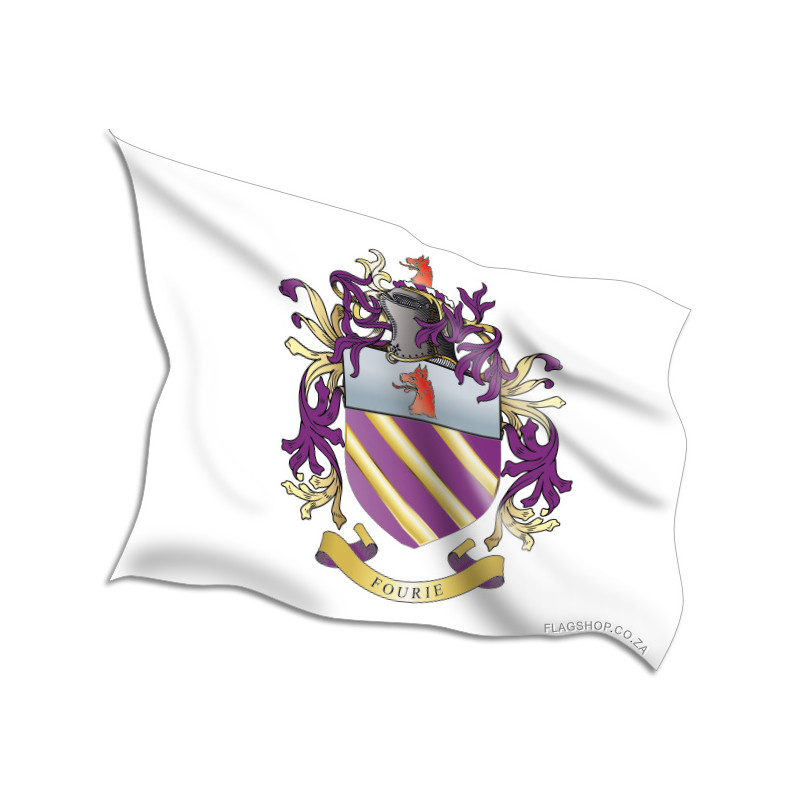 The flag of Rhodesia (now Zimbabwe) changed many times as a result of political changes in the country.

Prior to 1953, the then Southern Rhodesia followed British colonial practice, by using a Blue Ensign with the Union Flag in the canton and the shield from the colony's coat of arms in the fly.

Following the Unilateral Declaration of Independence (UDI) on 11 November 1965, the flag was retained, but three years later on the anniversary of UDI it was replaced by a green and white flag (similar to that of Nigeria) with the full coat of arms in the centre. On 2 March 1970, the country was declared a republic. Throughout this time, Britain refused to recognise Rhodesia's independence and maintained that the light-blue ensign was the official flag of the country.

In 1979, the country became known as Zimbabwe-Rhodesia and a new flag was adopted on 2 September that year featuring the pan-African colours of red, black, yellow and green, and the Zimbabwe Bird. However, under the terms of the Lancaster House Agreement, the country briefly returned to British rule under the Union Jack from 12 December 1979 although the new flag remained de facto in use. Thus it was the British Union Flag that was lowered during the ceremony on 18 April 1980 marking the country's attainment of independence as the Republic of Zimbabwe. Wikipedia 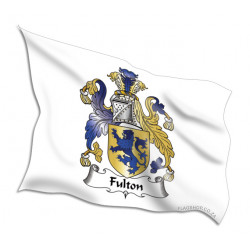 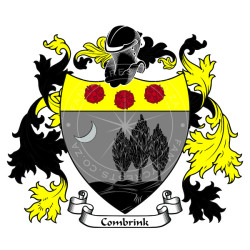