The pansexual pride flag has been found on various internet sites since mid-2010. It is similar to the LGBT flag, which is used as a symbol for the lesbian, gay, bisexual, and transgender community. The pansexual pride flag is used to increase visibility and recognition for the pansexual community, and to distinguish it from bisexuality. It is used to indicate that pansexuals have sexual attractions and relationships with people of different genders and sexualities. The theory of pansexuality aims to challenge existing prejudices, which can cause judgment, ostracism, and serious disorders within society. Wikipedia 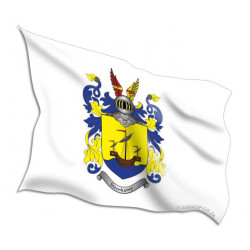 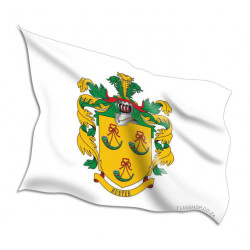 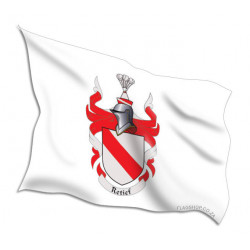 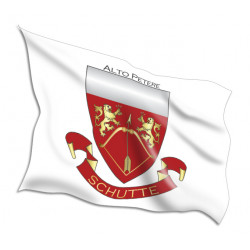 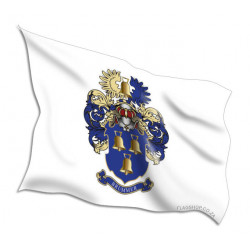 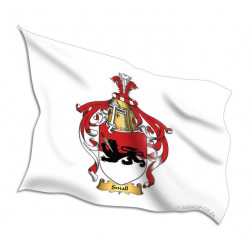