The current flag of the Union of Comoros (officially French: Union des Comores, Arabic: الاتّحاد القمريّ, al-Ittiḥādd al-Qamariyy) was designed in 2001 and officially adopted on 7 January 2002.

It continues to display the crescent and four stars, which is a motif that has been in use in slightly various forms since 1975 during the independence movement. In its constitution, the government of the Comoros refers to the insigne as L’emblème nationale, or the “national emblem”, though it is understood to actually represent a flag.

The design consists of a white crescent with four white stars inside of a green triangle. The flag has four stripes, representing four islands of the nation: yellow is for Mohéli, white is for Mayotte (claimed by Comoros but administered by France), red is for Anjouan, and blue is for Grande Comore. The star and crescent symbol stands for Islam, which is the nation’s major religion. Wikipedia 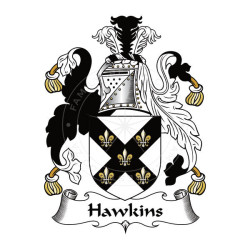 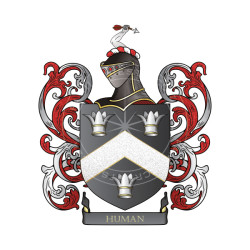 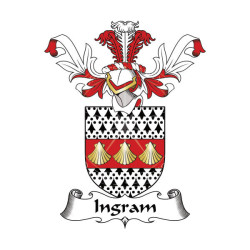 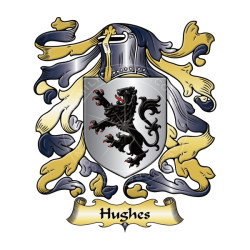 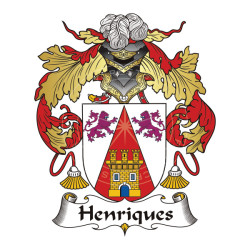 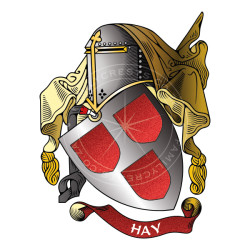 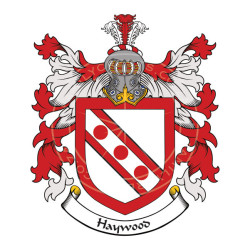