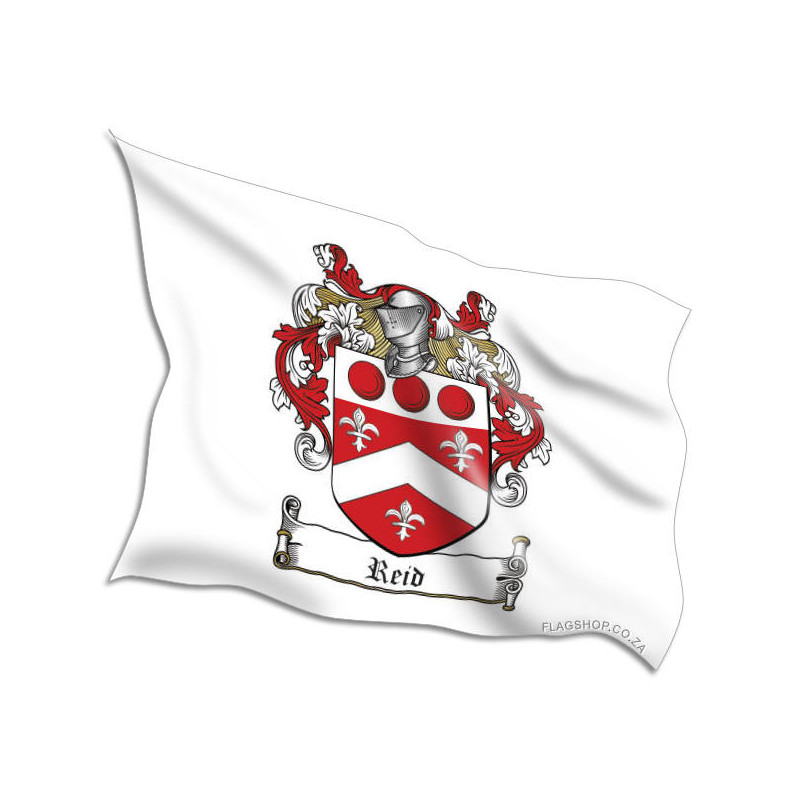 Kinshasa (/kɪnˈʃɑːsə/; French: [kinʃasa]; formerly Léopoldville, is the capital and the largest city of the Democratic Republic of the Congo. The city is situated alongside the Congo River.

Once a site of fishing and trading villages, Kinshasa is now a megacity with an estimated population of more than 11 million. It faces Brazzaville, the capital of the neighbouring Republic of the Congo, which can be seen in the distance across the wide Congo River, making them the world's second-closest pair of capital cities after Rome and Vatican City. The city of Kinshasa is also one of the DRC's 26 provinces. Because the administrative boundaries of the city-province cover a vast area, over 90 percent of the city-province's land is rural in nature, and the urban area occupies a small but expanding section on the western side.

Kinshasa is Africa's third-largest urban area after Cairo and Lagos. It is also the world's largest Francophone urban area (recently surpassing Paris in population), with French being the language of government, schools, newspapers, public services, and high-end commerce in the city, while Lingala is used as a lingua franca in the street. Kinshasa hosted the 14th Francophonie Summit in October 2012.

Residents of Kinshasa are known as Kinois (in French and sometimes in English) or Kinshasans (English). The indigenous people of the area include the Humbu and Teke. Wikipedia 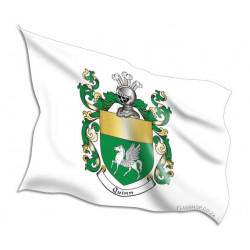 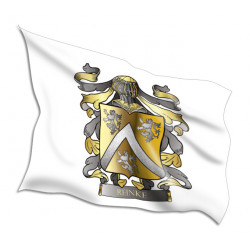 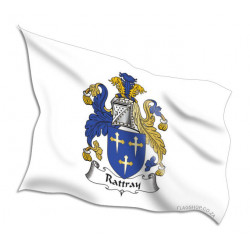 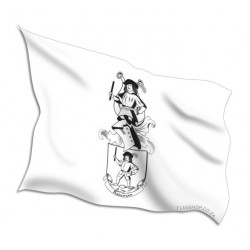 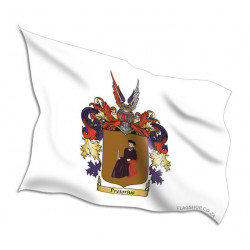 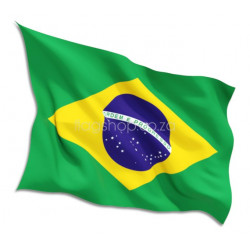 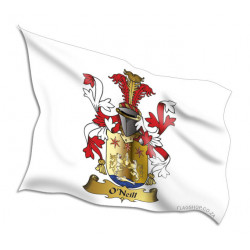