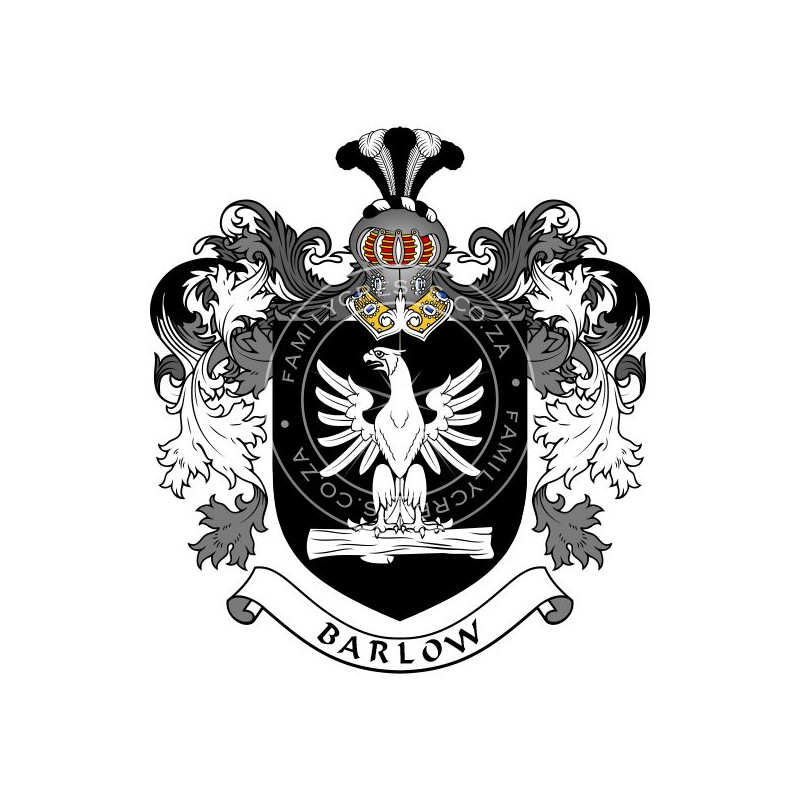 The name "Malan", or "Malanot", stems from the French word for leper, and was probably intended as a slur against those religious renegades who had abandoned the Roman Catholic Church, and were ostracised for their new "heretic" creed.

In time it would have been elevated to a name of honour amongst fellow Protestants.

"DEUS ARX MEA - GOD IS MY FORTRESS" This family crest is said to be that of Alexandre de Mérindol Malan, a resident of Geneva, Switzerland in 1780.
Many Huguenot families fled to Geneva to avoid persecution (Switzerland being the "spiritual home" of the Protestant move- ment) and, as it is generally accepted that the South African Malans originated from the south of France near the Papal town of Avignon, Alexandre de Mérindol Malan is probably a direct relative.
An official family seal bearing the words: "Sigil. Malan de Mérindol, 1250. Deus arx mea." is also said to have existed 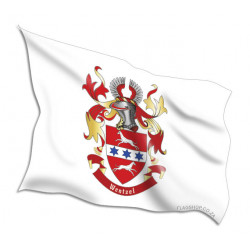 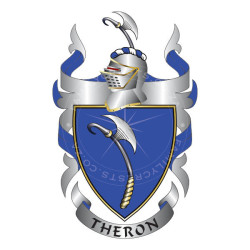 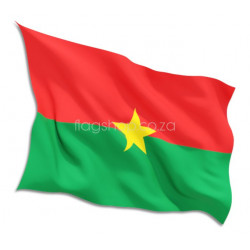 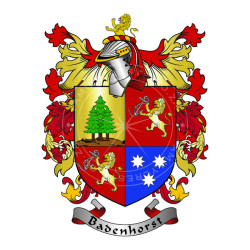 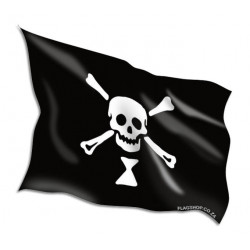 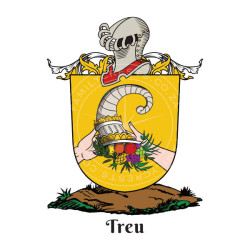 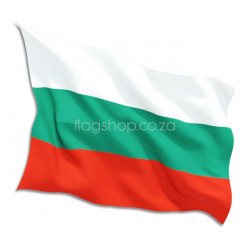 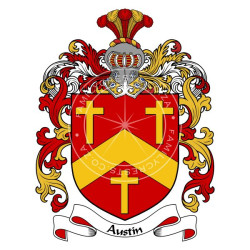 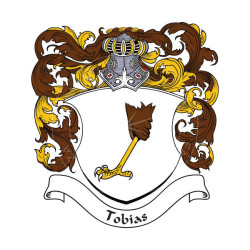 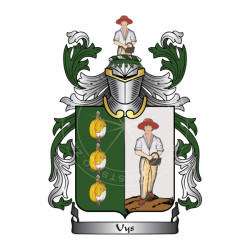 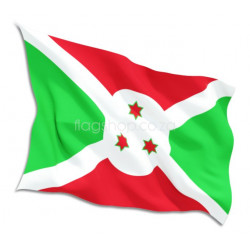 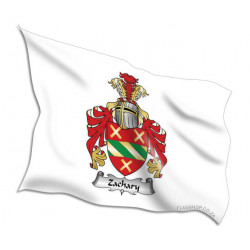