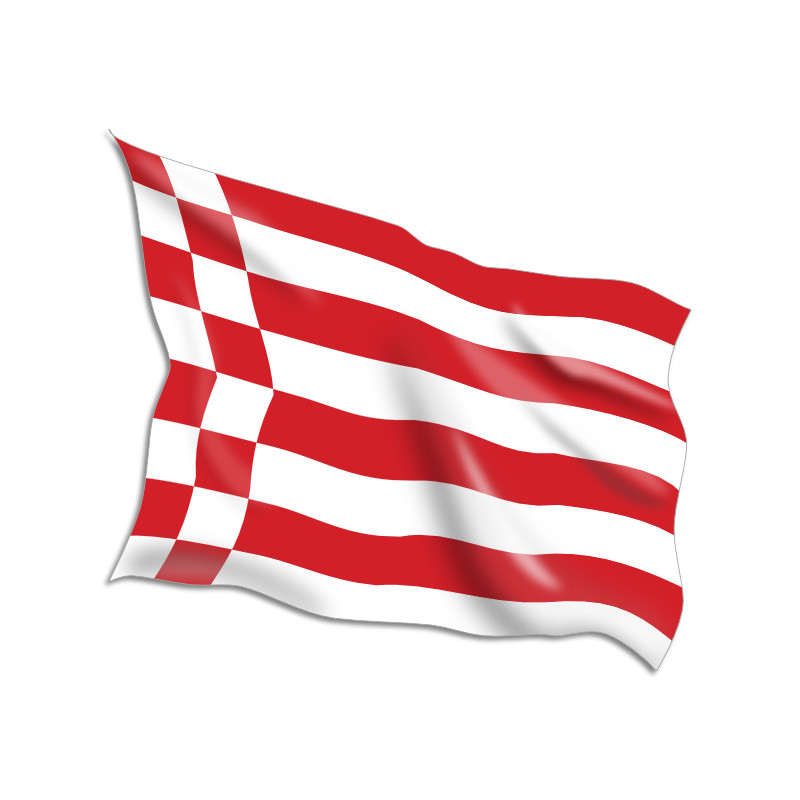 Flanders is both a cultural community and an economic region within the Belgian state, and has significant autonomy.

Historically, the contemporary Flemish community (or nation, as some Flemings see it) grew out of the Catholic southern part of the medieval XVII provinces of the Low Countries. The contemporary Belgian Flanders area was divided within several feudal states. The most important states were the County of Flanders (except for its southernmost areas), the southern part of the Duchy of Brabant (except for the area around Nivelles) and the northern part of the Bishopric of Liège. Most of these states were united from 1384 to 1530 under the Burgundian Netherlands

Today, the Flemish community has a significant amount of political autonomy. Its institutions include the Flemish Parliament and a Flemish Government, both institutions of the region and community, with legislative powers for most matters and prescribed by the Belgian constitution. Residual powers rest with the federal layer, the Belgian Parliament and Government, or on the European layer (European Union).

Since 25 July 2014, the Minister-President of Flanders has been Geert Bourgeois (N-VA), leading a coalition government of N-VA, CD&V, and Open VLD. Wikipedia 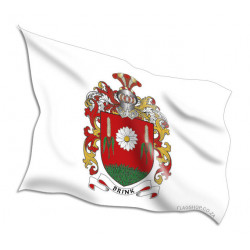 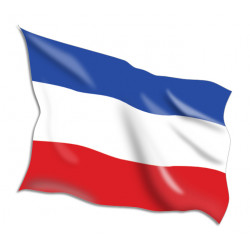 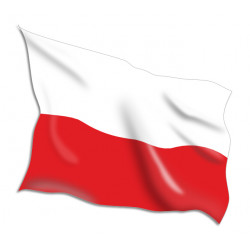