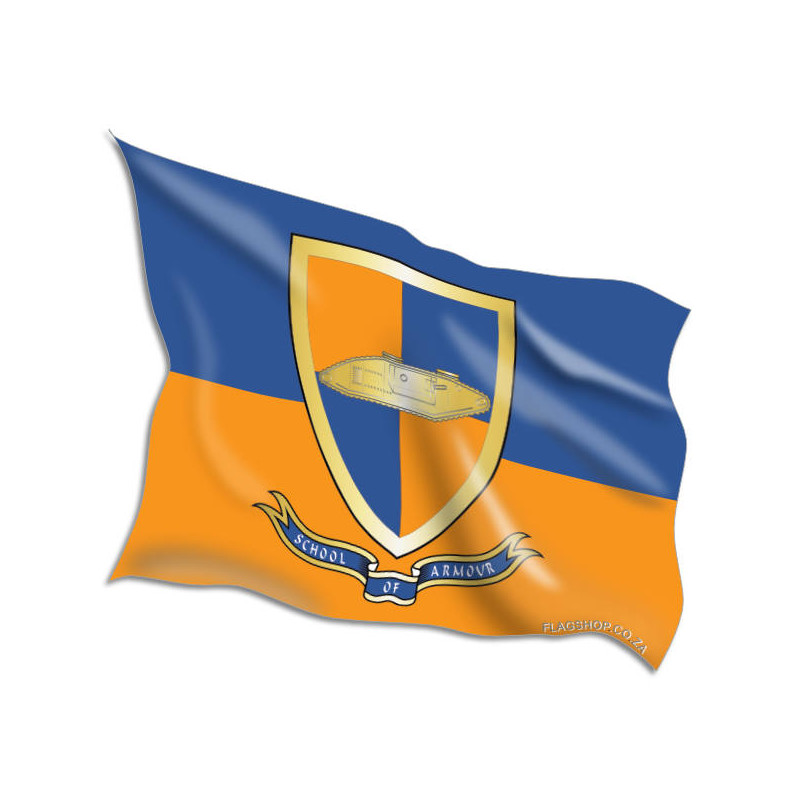 Internationally unrecognized, Somaliland has the same borders as the former colony of British Somaliland, which became independent in June 1960, four days before neighbouring Italian Somaliland, with which it merged to form Somalia.

Since a coup in 1991, Somalia has had no effective government. However, a congress in the former British Somaliland repealed its union with Somalia and the region has since had a functioning government and infrastructure (unlike Somalia). Voters in Somaliland backed independence in a referendum in 2001. Somaliland’s flag is a horizontal green, white and red tricolour with a black five-pointed star in the centre (the five points represent the five Somali regions). The shahada, the Islamic declaration of faith, is on the green stripe.