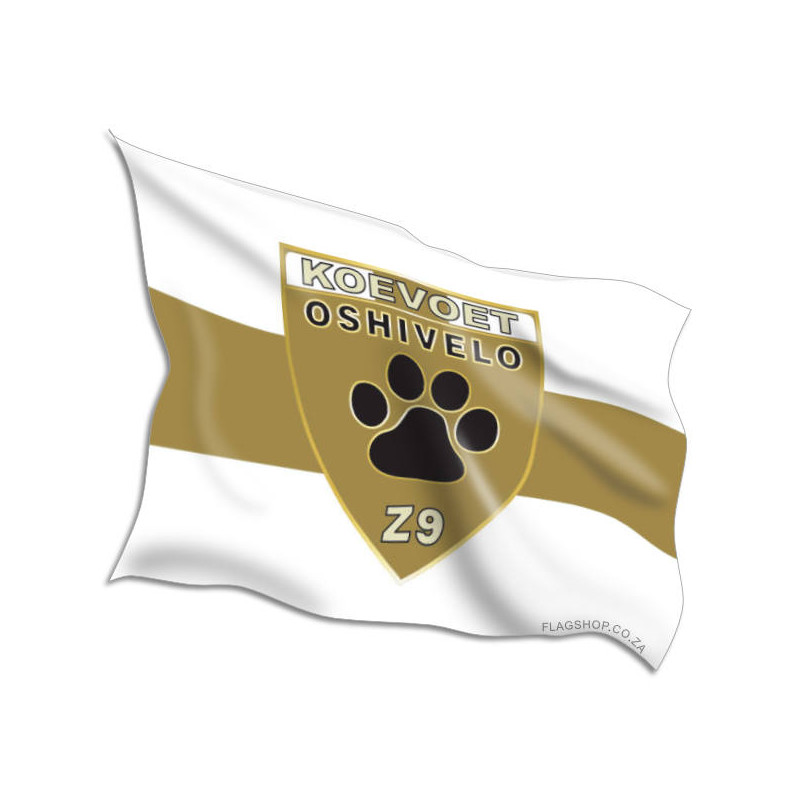 The Turkish Republic of Northern Cyprus (De Facto State) - Cyprus became a British crown colony in 1925. In the mid-1950s a guerrilla war, to seek union with Greece, led to its leaders being deported.

Archbishop Makarios returned as president of an independent Greek-Turkish Cyprus, but the Turks favoured a federal state in northern Cyprus. General
Grivas returned in 1971 and campaigned against Makarios’ government. After Makarios was ousted in 1974, Turkish troops took control of the north, establishing a dividing line (now a UN buffer zone) and claiming about one third of the island as a Turkish Cypriot area (recognized only by Turkey). The flag of Northern Cyprus retains the white field of its southern counterpart, with the red crescent and star depicted between two horizontal red stripes. 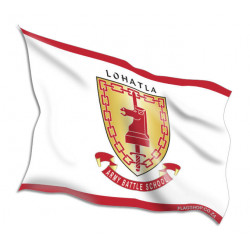