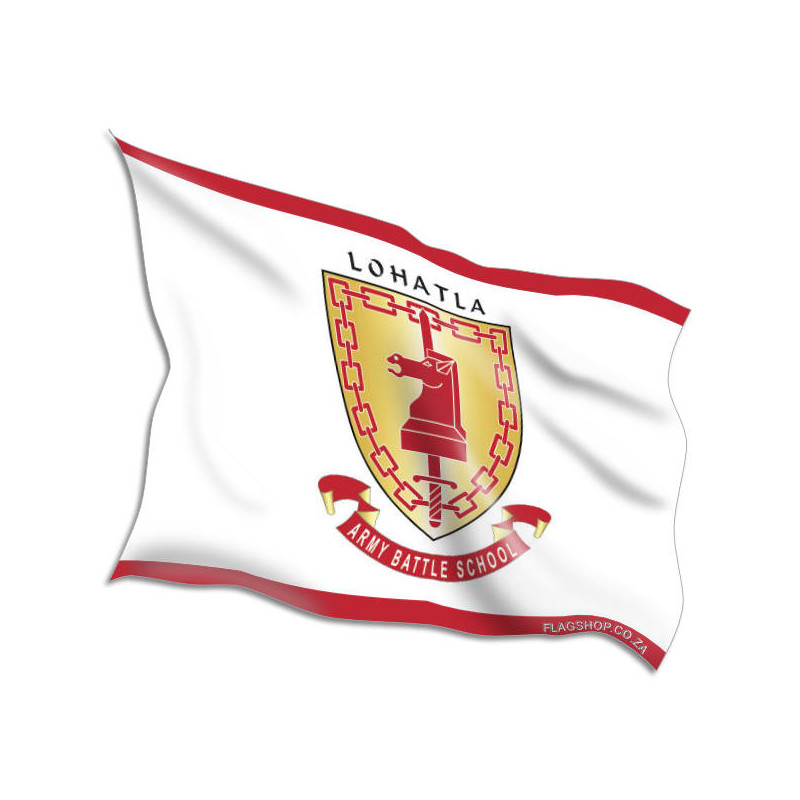 Legally part of Moldova, Transnistria (De Facto State) is a narrow sliver of land between the River Dneister and the Ukrainian border.

Prior to World War II, the region was part of Ukraine within the Soviet Union, and was largely inhabited by Russians and Ukrainians, with a Moldovan minority. The territory was added to the Soviet Moldavian republic, which declared independence as Moldova in 1991. In the same year, Transnistria declared its own independence. Russia and Moldova have agreed that Transnistria should be autonomous within Moldova. The unrecognized republic flies the flag of the former Soviet Moldavian republic, with a red field, a green horizontal stripe and the hammer and sickle in the canton.