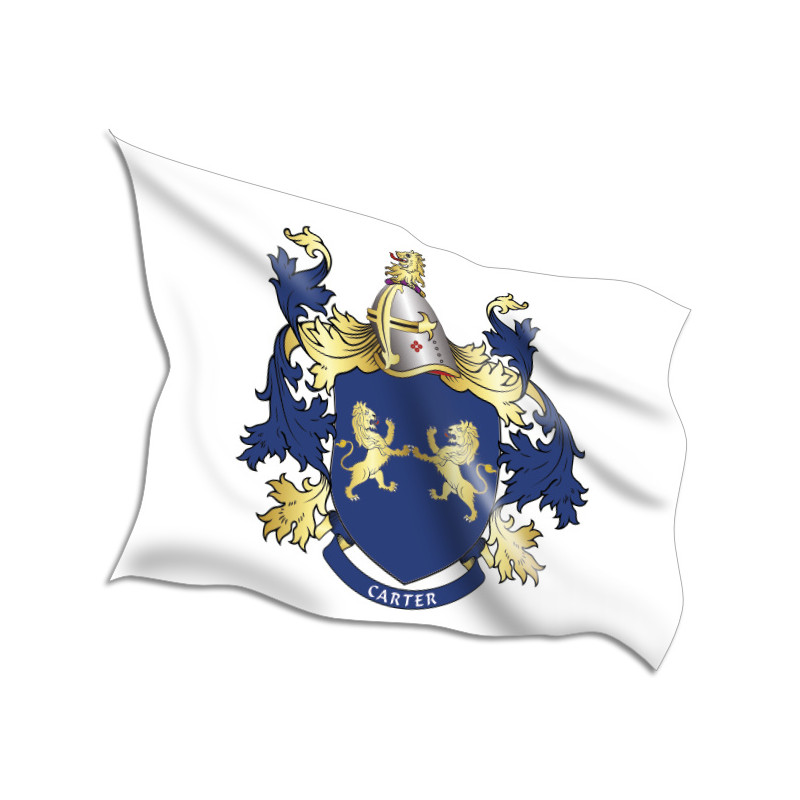 Like Abkhazia, South Ossetia is legally part of Georgia, and was an autonomous republic until the Georgian authorities abolished its status in 1990.

A revolt broke out in 1990 when Ossetians, wishing to unite with the North Ossetians in Russia, fought Georgian forces. Since 1992, under a Russo-Georgian agreement, Russian peacekeepers have been deployed between Georgia and South Ossetia. As a result, the region is beyond the control of Georgia and, effectively, independent. South Ossetia has a horizontal tricolour of white (representing spiritual life), red (military bravery) and yellow (the well-being of the Ossetian people).