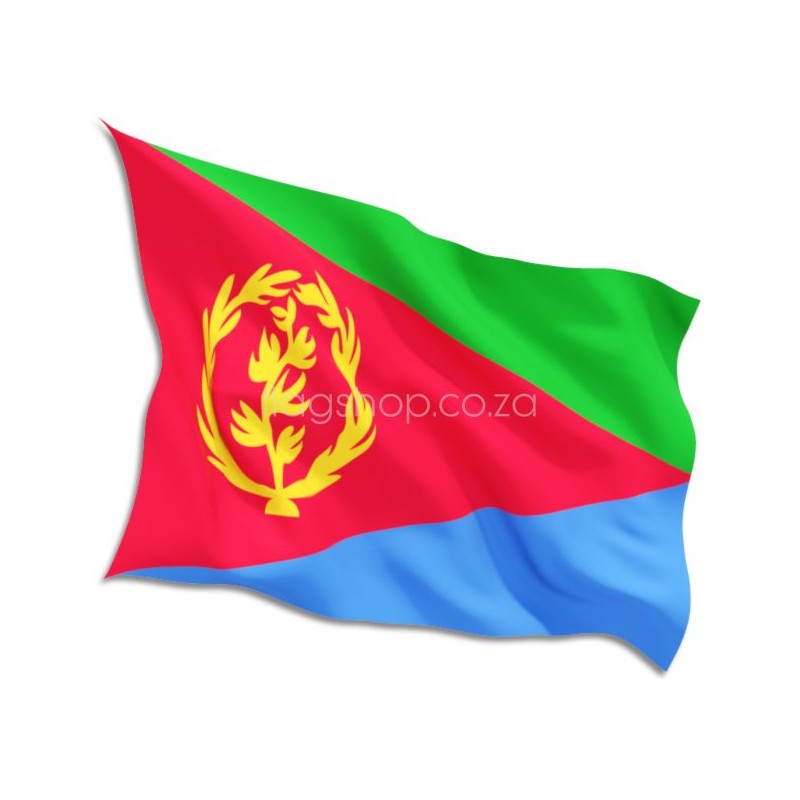 The national flag of Eritrea, as adopted on December 5, 1995.

The Eritrea country flag bears a resemblance to the official flag of the Eritrean People's Liberation Front. The wreath with the upright olive-branch symbol derived from the 1952 flag, which had a light blue background to honour the United Nations. The green colour in the flag stands for the agriculture and livestock of the country, the blue represents for the sea, and the red for the blood lost in the fight for freedom.

The flag of Eritrea is dominated by a red isosceles triangle based on the hoist-side pointed toward the fly-side and then divided into two right triangles. The upper triangle is green and the lower triangle is blue with an Emblem (1952-1962) in gold (a vertical olive branch encircled by an olive wreath) cantered on the hoist side of the triangle. The CIA World Factbook 2012 points out that the shape of the red triangle mimics the shape of the country.[8] Green stands for the agriculture and livestock of the country, blue for the sea (Red Sea), and red for the blood lost in the fight for freedom. Wikipedia 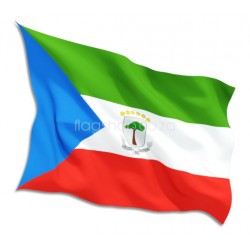 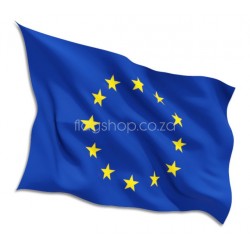 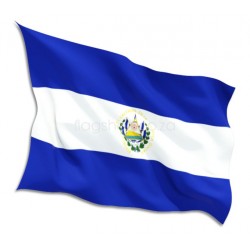 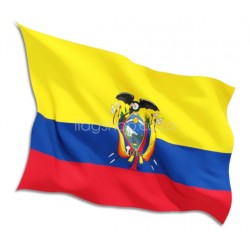 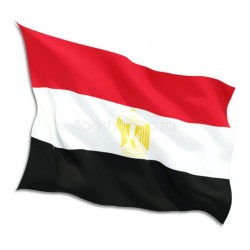 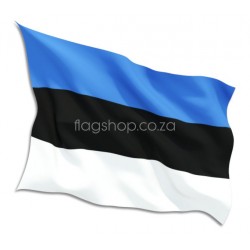 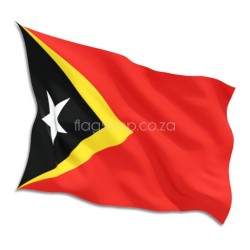 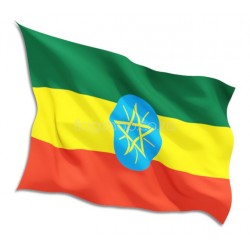