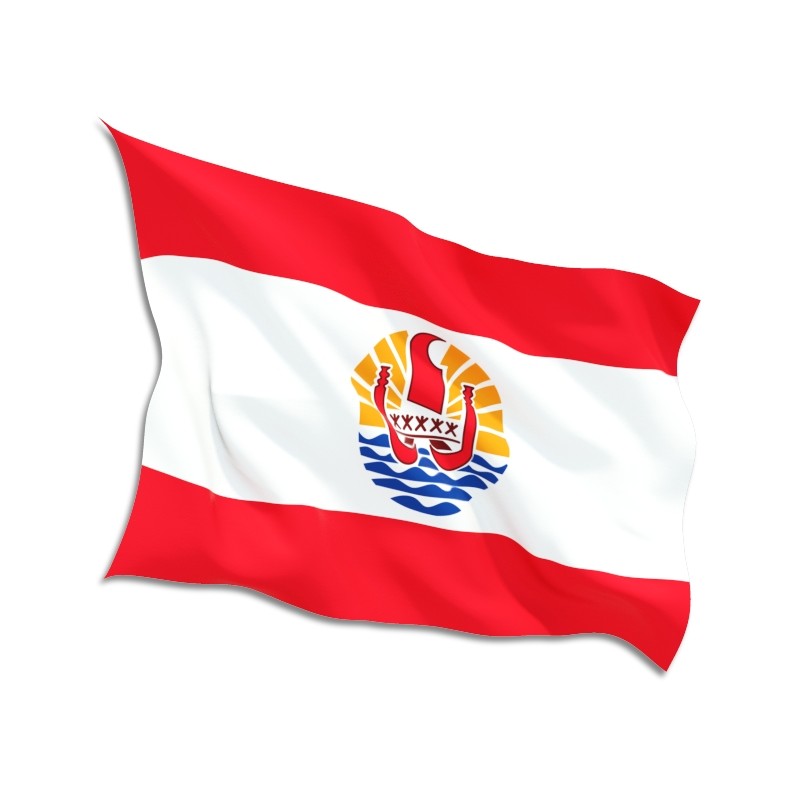 Two red horizontal bands of the French Polynesian flag encase a wide white band in a 1:2:1 ratio; cantered on the white band is a disk with a blue and white wave pattern depicting the sea on the lower half and a gold and white ray pattern depicting the sun on the upper half; a Polynesian canoe rides on the wave pattern; the canoe has a crew of five represented by five stars that symbolize the five island groups; red and white are traditional Polynesian colours. 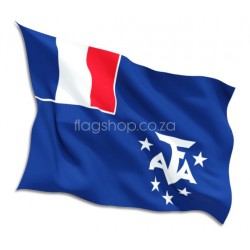 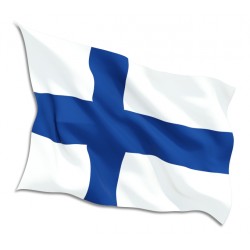 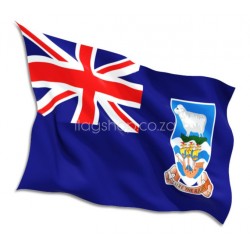 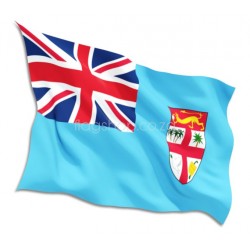 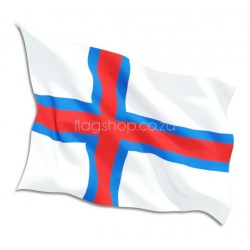 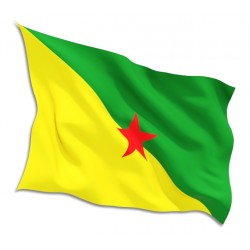 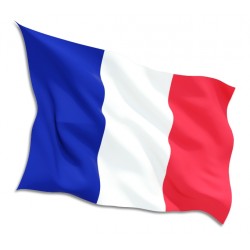