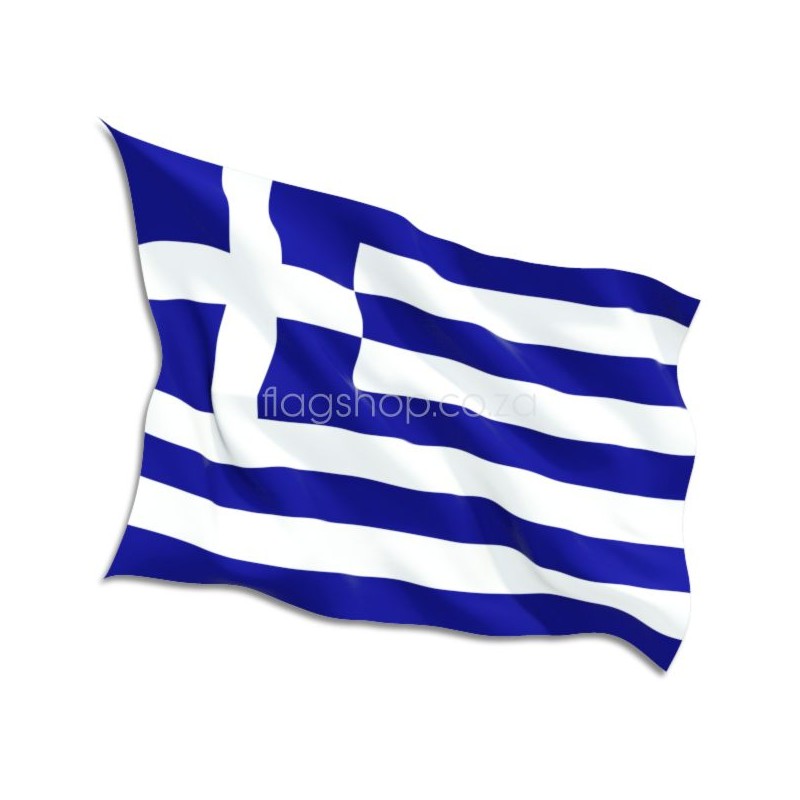 The original flag adopted in 1959 was similar to the present one but with stripes of unequal width and the French Tricolore in the canton. The Tricolore was dropped at independence and the thin yellow stripe, symbolizing the Equator, was enlarged. Now the colors represent the sun, the sea, and the country’s lush natural resources, particularly plants and trees. Wikipedia 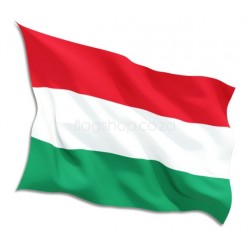 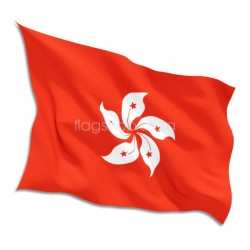 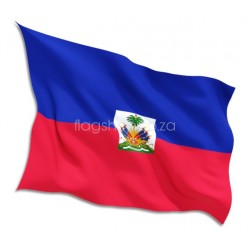 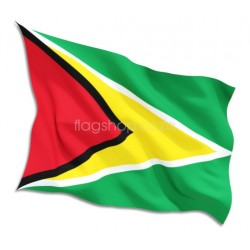 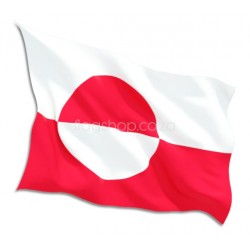 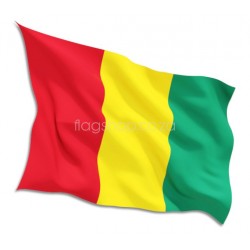 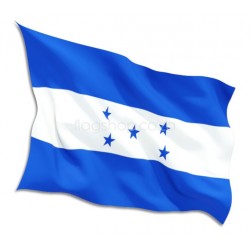