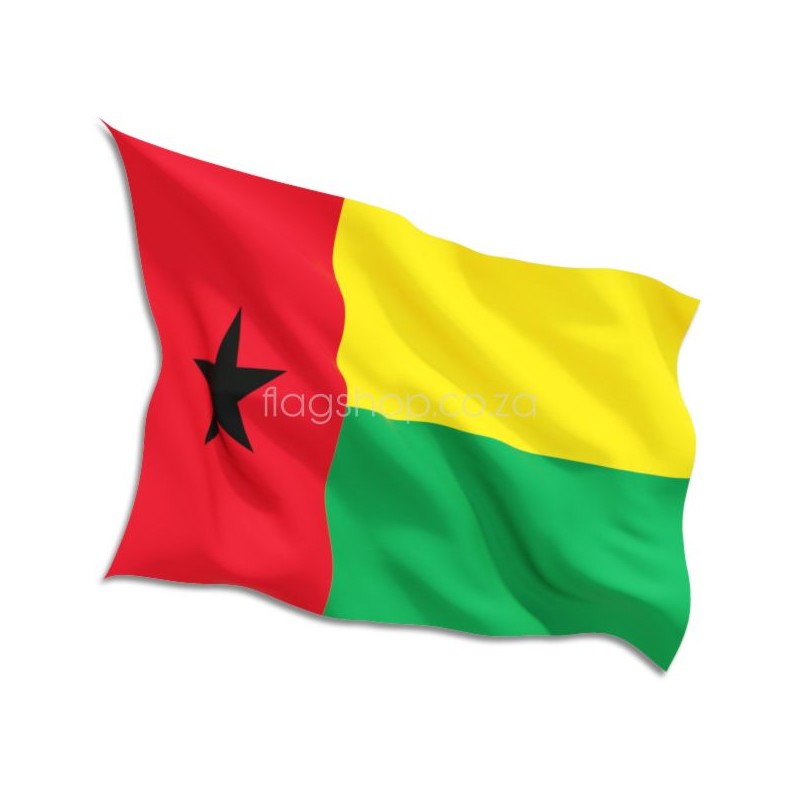 Like the former flag of Cape Verde, the flag is based on that of the Partido Africano para a Independencia da Guine e Cabo Verde (PAIGC), still the dominant party in Guinea-Bissau. The party flag was derived from that of Ghana, which first used the Pan-African combination of red, yellow, green, and black in 1957. In the Ghanaian view, the black star stands for the unity of Africa. Red stands for the blood shed during the struggle for independence, yellow stands for the sun, and green represents hope. The flag features the traditional Pan-African colours of gold, green, red, and also the Black Star of Africa. The flag’s design is heavily influenced by the flag of Ghana. The colours have the same meanings: specifically, the red is for the blood of martyrs, green for forests, and gold for mineral wealth. Wikipedia