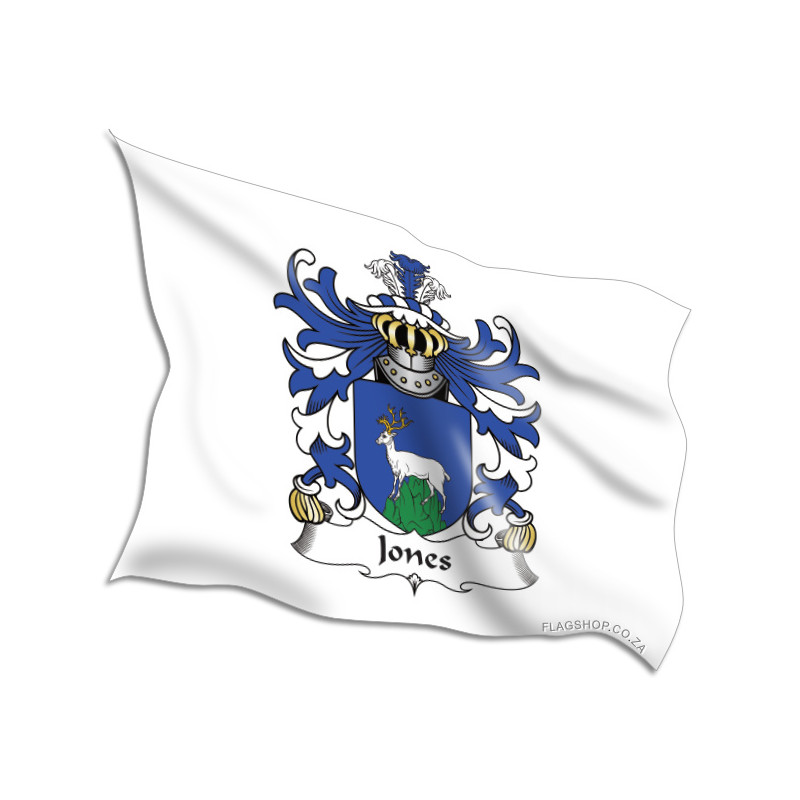 The plain variant of the tricolor is considered the civil flag and state ensign, while government authorities use the state flag (Landesdienstflagge) which is defaced with the state's coat of arms.

The flag is a combination of the two former provinces of Prussia that comprise most of the state: the Rhine Province and Westphalia. The state ensign can easily be mistaken for a distressed flag of Hungary, as well as the former national flag of Iran (1964-1980) and the flag of the Parti patriote. The same flag was used by the Rhenish Republic (1923-1924) as a symbol of independence and freedom. 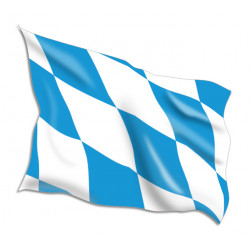 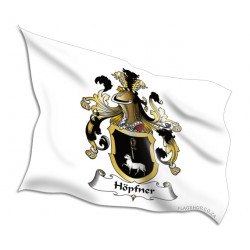 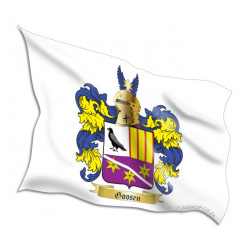 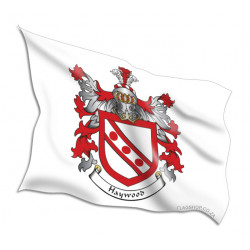 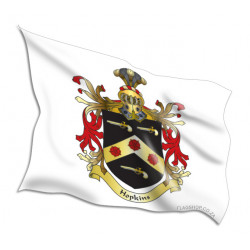 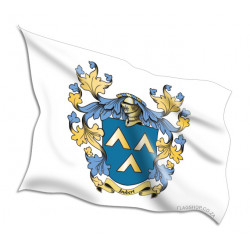 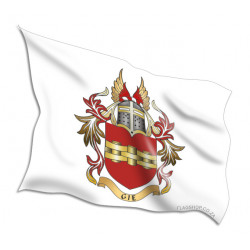 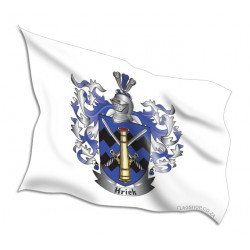 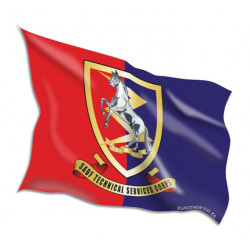 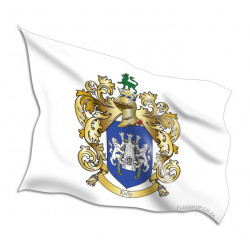 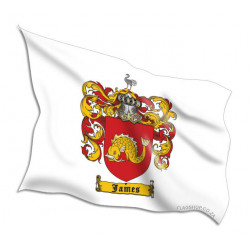 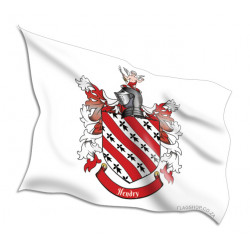 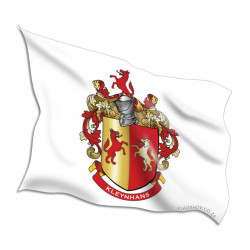