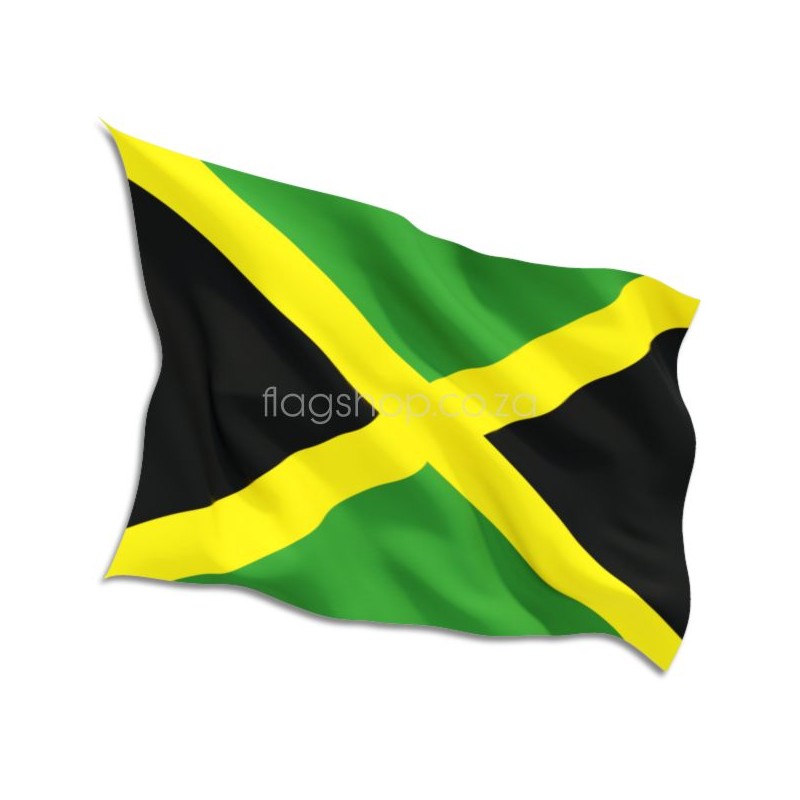 Presented as a gift in 1848 to Thomas Francis Meagher from a small group of French women sympathetic to the Irish cause, it was not until the Easter Rising of 1916, when it was raised above the General Post Office in Dublin, that the tricolour came to be regarded as the national flag. Meagher was the son of Newfoundland-born mayor of Waterford, Thomas Meagher Jr, however there are two theories on his inspiration for the flag; the similarly-colouredNewfoundland Tricolour credited in legend as having been created in 1843, though this seems unlikely given the actual known history surrounding the Newfoundland Tricolour, and the French Tricolour.