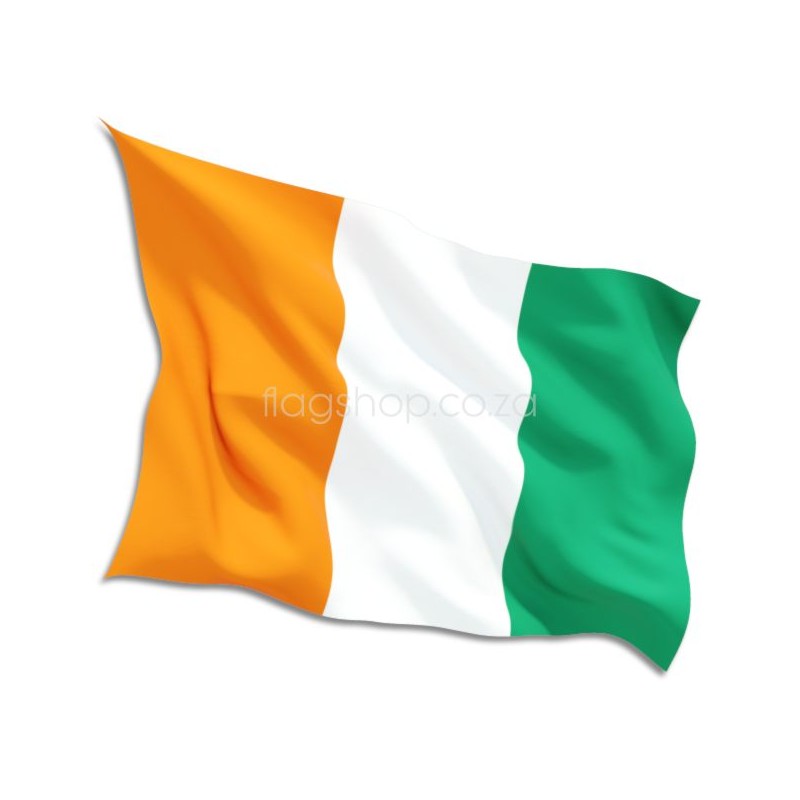 After independence, the Côte d’Ivoire (flag of Ivory Coast) formed a loose alliance of West African states. The flags of these states were influenced both by the Pan-African colours first used by Ghana, and also by the model of the French Tricolour, the flag of the former colonial power. The colours chosen for the Côte d’Ivoire’s flag were also used by Niger, with which the Côte d’Ivoire had an alliance. They were intended to symbolise the following: the orange colour stands for the land, the savannah found in the northern part and its fertility, the white represents peace, and the green represents hope and also the forest of the southern part of the country. The flag was adopted in 1959, just prior to independence. Wikipedia 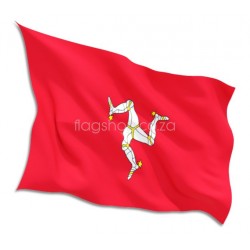 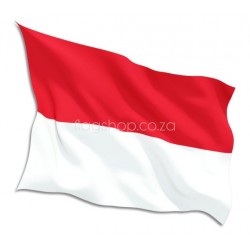 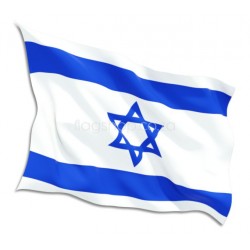 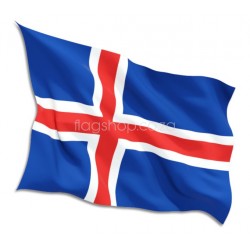 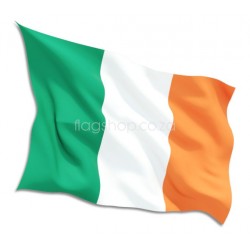 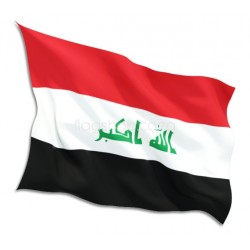 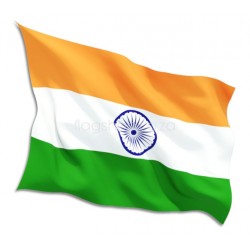 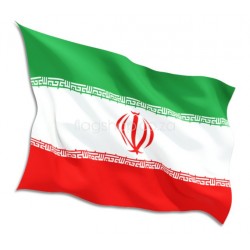