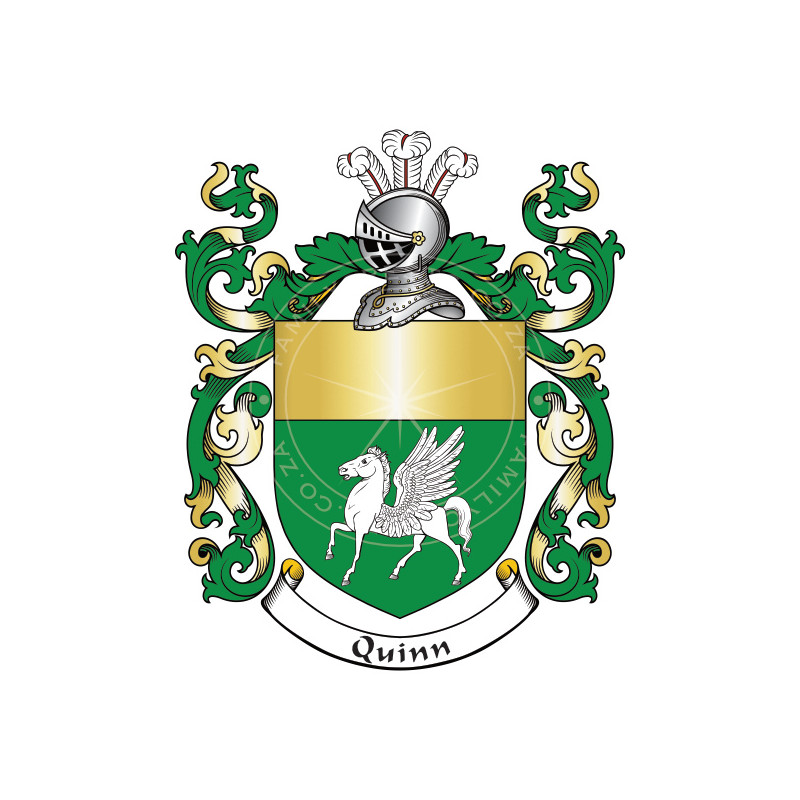 The flag of Liechtenstein (German: Flagge Liechtensteins) consists of two equal horizontal bands of blue (top) and red with a gold ducal crown on the hoist side of the blue band.

The colours of the Liechtenstein flag are likely to have been derived from the livery colours of the Principality’s royal household in the 18th century.

The red and blue of Liechtenstein’s flag date from 1921. The crown was added in 1937, after it was discovered by Liechtenstein’s team at the 1936 Summer Olympics that the flag then in use was identical to the flag of Haiti. The design of the crown was slightly modified in 1982. The flag can be hung vertically or horizontally, but the crown always remains upright. Wikipedia 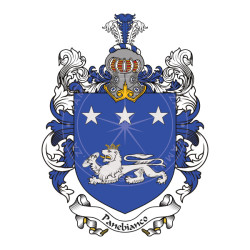 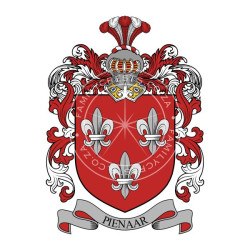 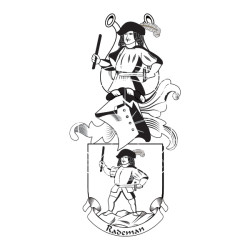 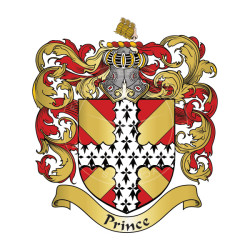