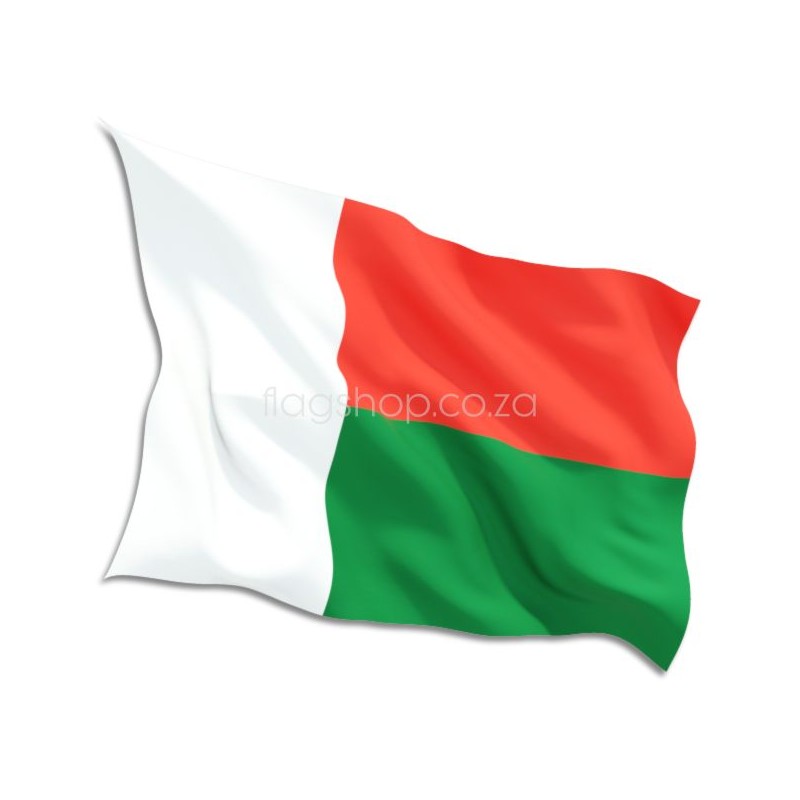 The flag of Lithuania consists of a horizontal tricolor of yellow, green and red. It was adopted on March 20, 1989, almost two years before the reestablishment of Lithuania’s independence following the end of the Soviet Union.

Before its readoption, the flag had been used from 1918 until 1940 when Lithuania was occupied and then annexed by the Soviet Union. This Lithuanian flag had lighter colors. After a brief occupation by Nazi Germany (1941–1945), from 1945 until 1989, the Soviet Lithuanian flagconsisted first of a generic red Soviet flag with the name of the republic, then changed to the red flag with white and green bars at the bottom. The last alteration to the current flag occurred in 2004 when the aspect ratio changed from 1:2 to 3:5. The flag is identical to the flag of the Danish island Ærø, also located by the Baltic Sea. 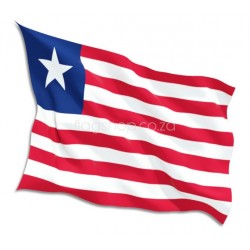 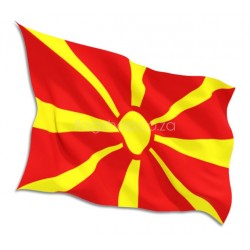 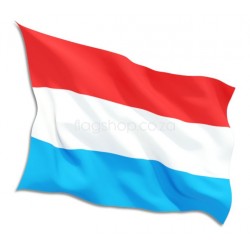 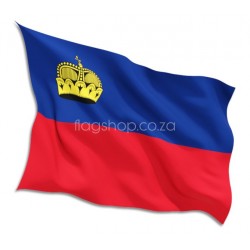 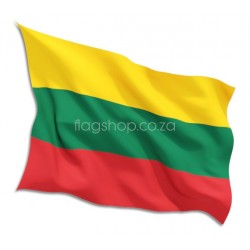 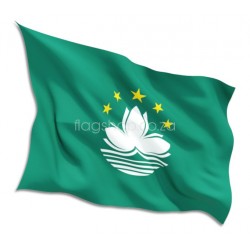 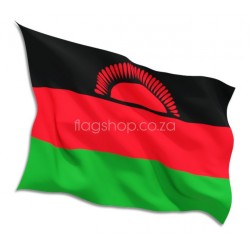 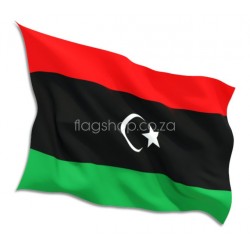