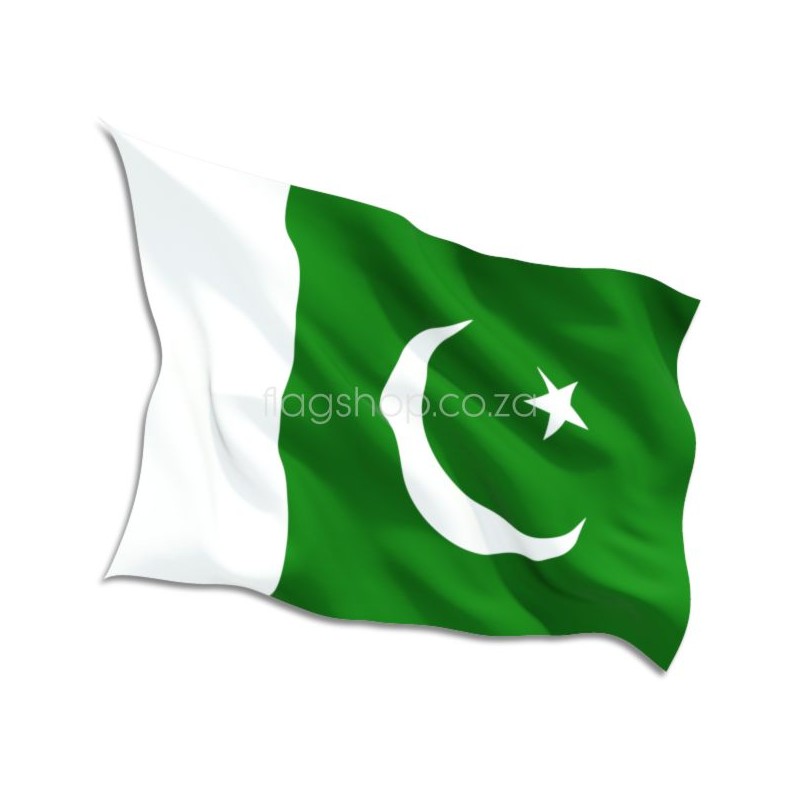 The national flag of Oman (Arabic: علم عمان‎) consists of three stripes (white, green and red) with a red bar on the left that contains the national emblem of Oman.

On the flag of Oman the white stands for peace and prosperity, the green for fertility and the Green Mountains, and the red for battles against foreign invaders. The red is also the color of the former flag of the nation when it was known simply as the Sultanate of Muscat and Oman.

Until 1970, Oman used the plain red banner of the indigenous people. In 1970, the Sultan introduced a complete new set of national flags. Bands of green and white were added to the fly, and the national emblem, the badge of the Albusaidi Dynasty, was placed in the canton. This depicts crossed swords over a khanjar, a traditional curved dagger. White has been associated historically with the Imam, the religious leader of Oman and at times the political rival to the ruling Sultan. It also symbolizes peace. Green is traditionally associated with the Jebel al Akhdar, or “Green Mountains,” which lie toward the north of the country. Red is a common color in Gulf state flags. The national emblem is said to date back to the 18th century. A curved dagger is fastened over a pair of crossed swords. An ornate horsebit links the weapons.

Between 1970 and 1995, the size of the middle band of the triband was slimmer than the other two, making up approximately one fifth of its height, the other bands two-fifths. Wikipedia