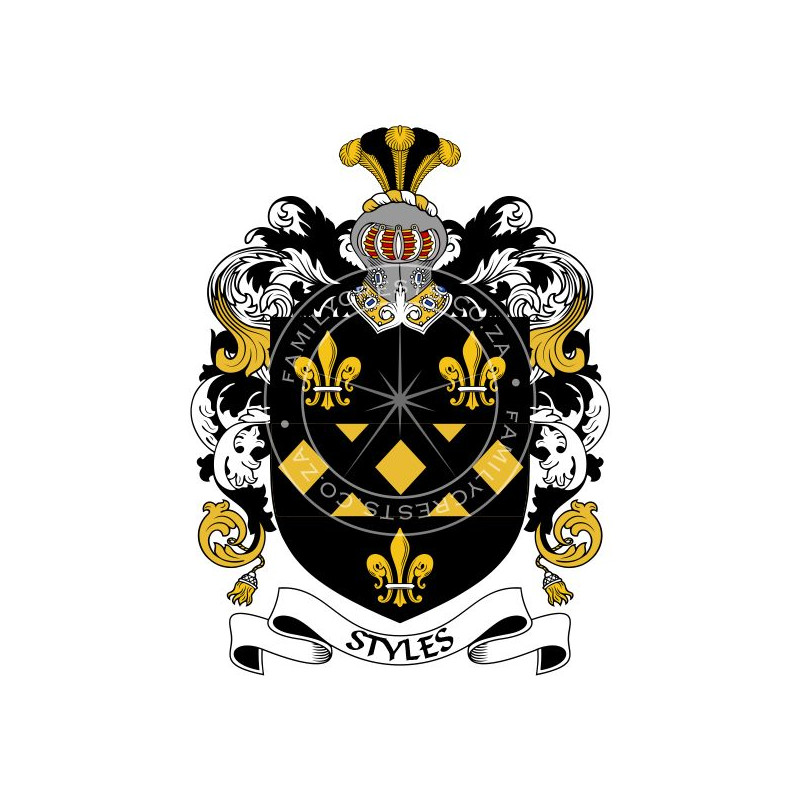 The flag of Palau was adopted on January 1, 1981, when the island group separated from the United Nations Trust Territory.

Like in the flags of several other Pacific island groups, blue is the colour used in the flag of Palau to represent the ocean and the nation’s place within it. While this puts Palau in common with the Federated States of Micronesiaand other neighboring island groups, the disc on the flag (similar to that on Japan’s flag) is off-centre like that of the flag of Bangladesh, but in this case represents the moon instead of the sun. The current flag was introduced in 1981 when Palau became a republic.

Previously, the flag of the Trust Territory of the Pacific Islands was flown jointly with the United Nations and American flags. The flag’s very simple design belies the depth of meaning attributed to it. The explanation for the choice of colours is rooted in the history and customs of the Palauan people. The bright blue of the field, which might be assumed to be symbolic of the Pacific Ocean, is in fact a representation of the transition from foreign domination to self-government. The golden disk, which sits slightly off centre toward the hoist, represents the full moon. The Palauans consider the full moon to be the optimum time for human activity. At this time of the month, celebrations, fishing, sowing, harvesting, tree-felling, and the carving of traditional canoes are carried out. The moon is a symbol of peace, love, and tranquility.

Futaranosuke Nagoshi (名越二荒之助), a Japanese professor who studies international relations, made mention of a probable relation between flag of Palau and that of Japan. According to his idea, the motif of the moon is a kind of homage to the Rising-Sun flag and describes the symbol of amity between Palau and Japan. In a related matter, former Palauan President Kuniwo Nakamura once said with an ironical smile, “That’s one way of putting it.” Wikipedia 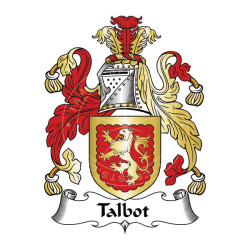 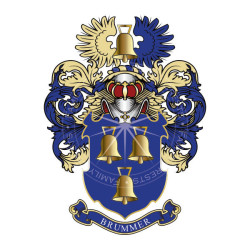 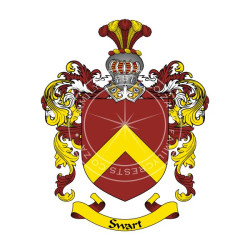 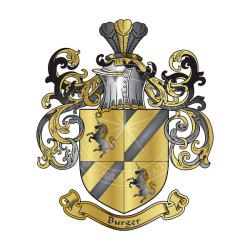 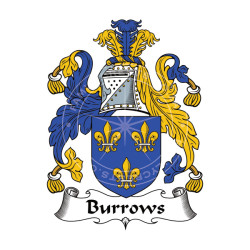 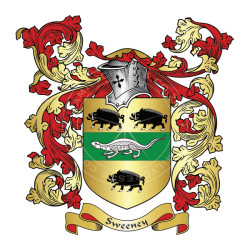 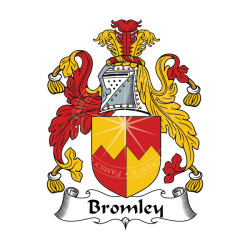 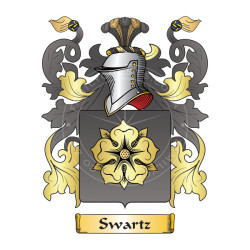 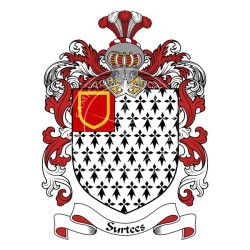 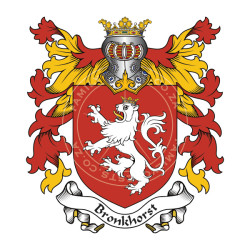