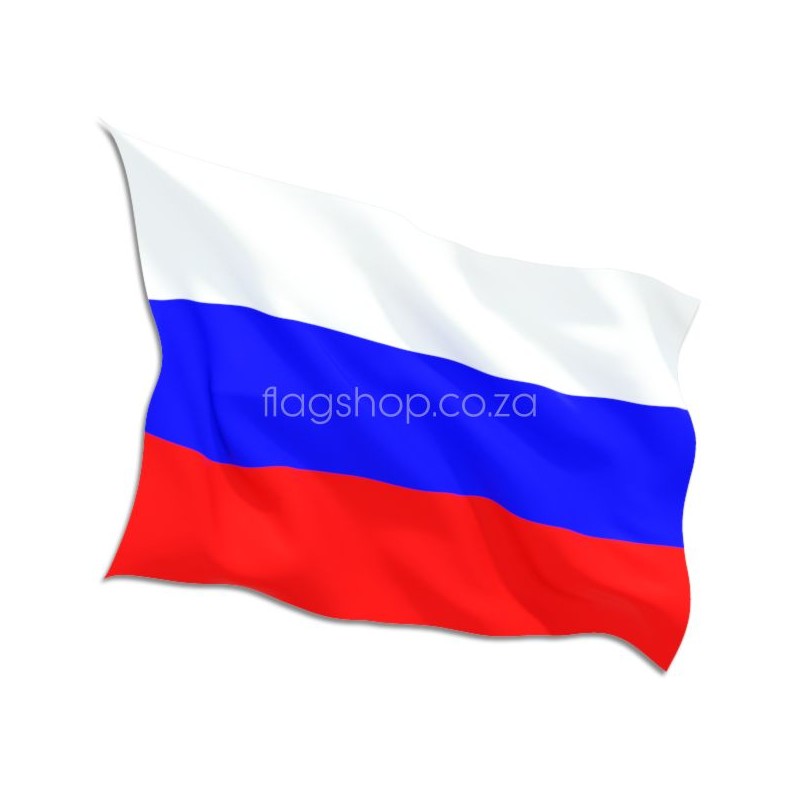 The state flag of the Russian Soviet Federative Socialist Republic presents itself as a red rectangular sheet with a light-blue stripe at the pole extending all the width [read height] which constitutes one eighth length of the flag.

Between 1937 and the adoption of the Russian flag to the right, the flag was red with the gold Cyrillic characters РСФСР (RSFSR) in the top-left corner, in a traditional viaz’ style of ornamental Cyrillic calligraphy. Wikipedia 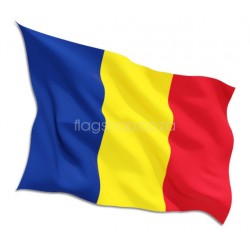 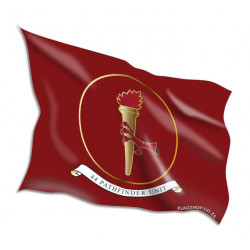 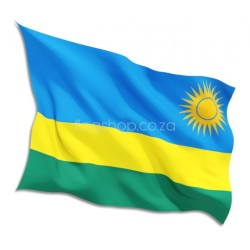