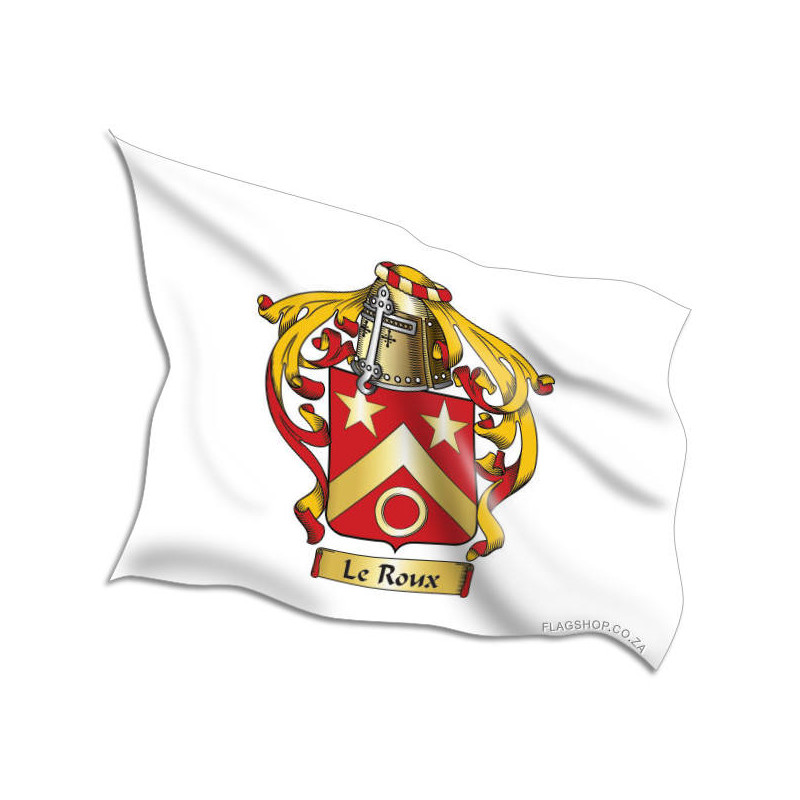 The Checkered flag is displayed at the start/finish line to indicate that the current session has been completed.

At some circuits, the first flag point will display a repeat checkered flag (usually on the opposite side of the circuit). The flag is commonly associated with the winner of a race, as they are the first driver to 'take' (drive past) the checkered flag. Also referred to as a Racing Flag.

There is no standard design for the chequered flag. Although it nearly always consists of alternating black and white squares or rectangles arranged in a chequerboard pattern, the number, size, and length-width proportions of the rectangles vary from one flag to another. Also, the chequered flag typically has a black rectangle at the corner of the flag closest to the top of the flagpole. There have been instances of the black and white squares being painted onto a wooden board and simply held up for drivers to observe at the finish line. Sometimes a sponsor's logo is emblazoned in the center of the chequered flag. In NASCAR and F1 events, a single chequered flag is waved to signal the completion of a race. In IndyCar, two chequered flags are waved together, a tradition dating to the 1980 Indianapolis 500, but only if the race is under green conditions. (The starter will wave both a chequered and yellow flag if safety car conditions occur at the end of the race, in a yellow-chequer finish.) Wikipedia 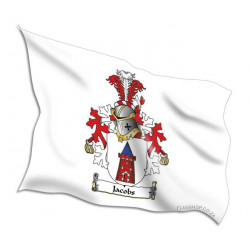 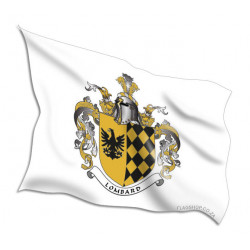 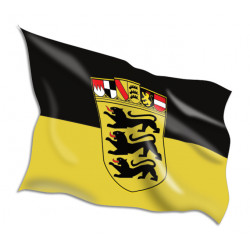 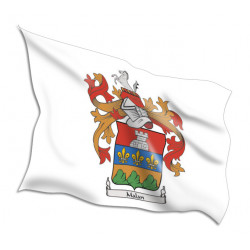 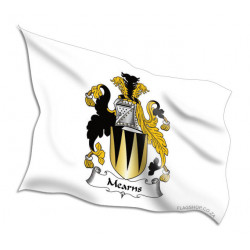 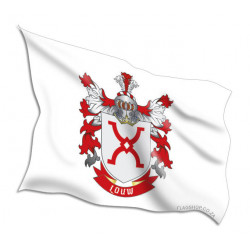 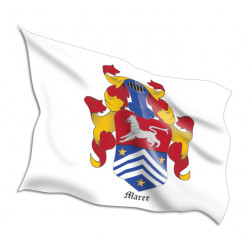 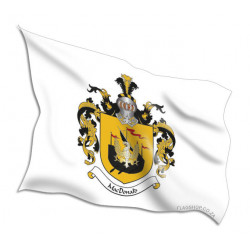 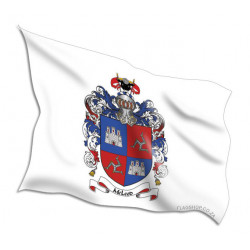 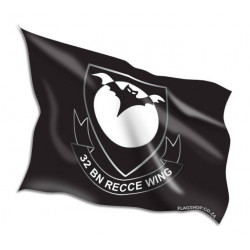