Tajikistan was the last of the former Soviet republics to reveal a new flag (Tajik: Парчами Тоҷикистон, ‘/پرچم تاجیکستان), which was adopted in November 1992.

The one common link between this and the 1953 SSR flag is the choice of colors – red, white and green. The former Tajik SSR, sometimes referred to as the “Tadzhik SSR” (Russian: Таджикская ССР), added white and green stripes to the flag of the USSR. The striping also emphasizes Tajikistan‘s Persian culture, as Iran’s flag has the same stripes (although red and green are reversed).

The crown on the Tajikistan flag represents the Tajik people, the name itself arguably is derived from tajvar, which means “crowned”. In traditional Tajik cultural aspects the number “seven” is a symbol of perfection, the embodiment of happiness and the provider of virtue. According to Tajik legend, Islamic heaven is composed of seven beautiful orchids, separated by seven mountains each with a glowing star on top. The middle white stripe is one-and-a-half times the size of the red and green stripes. The red represents the unity of the nation and the symbol of the sun and victory; the white represents purity, cotton, the snow on the mountains and the unity of the people; and green stands for the spiritual meaning of Islam and represents the generosity of nature of the country. The symbol charged in the middle of the white stripe is a crown surmounted by an arc of seven stars. Wikipedia 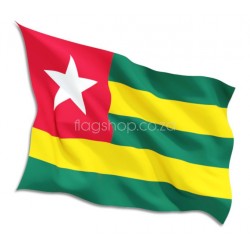 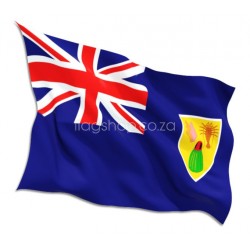 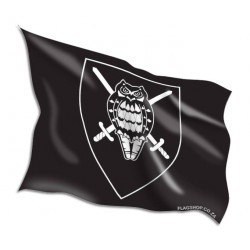 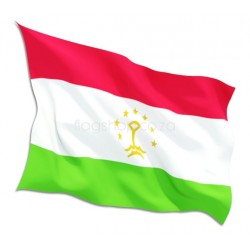 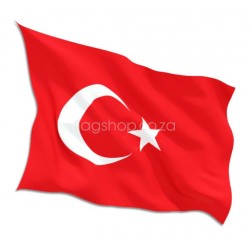 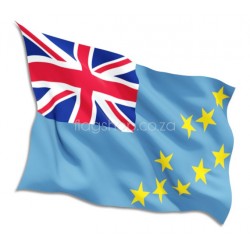 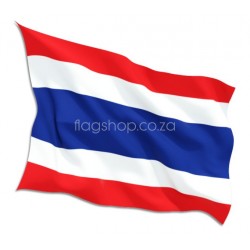 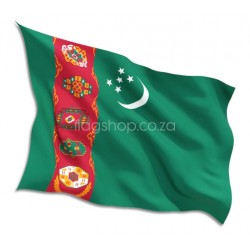