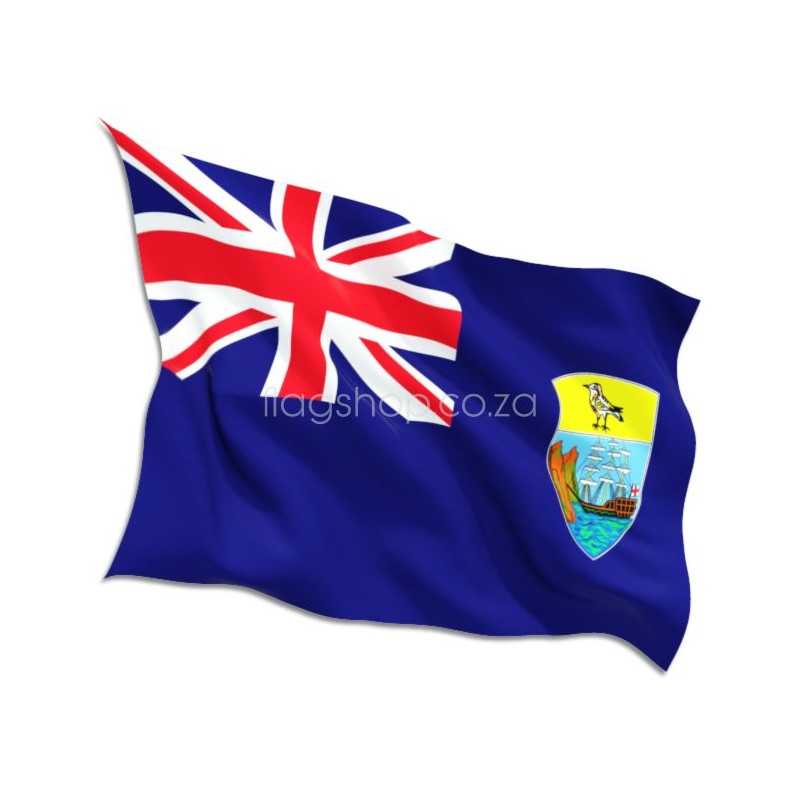 The Flag of Saint Helena is a defaced Blue Ensign, i.e., blue with the flag of the UK in the upper hoist-side quadrant and the Saint Helena shield centred on the outer half of the flag. The coat of arms of Saint Helena features a rocky coastline and three-masted sailing ship, with a Saint Helena Plover atop. Prior to the adoption of the current coat of arms and flag in 1984, the flag and shield showed the ship and coastal scene taken from the colonial seal of the colony.

The Flag is not used in the dependencies of Saint Helena. Tristan da Cunha, adopted its own flag in October 2002. Ascension Island currently uses the Union Flag but is in the process of adopting its own flag. Wikipedia 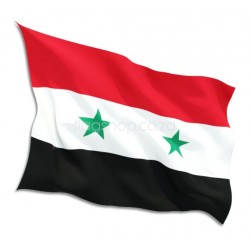 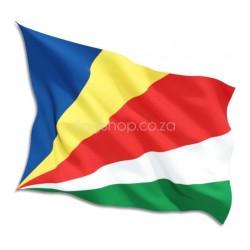 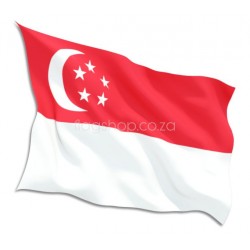 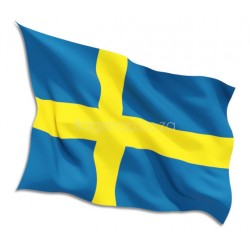 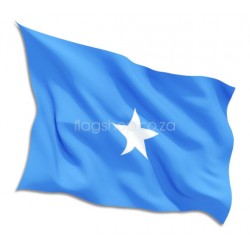 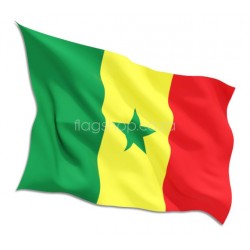 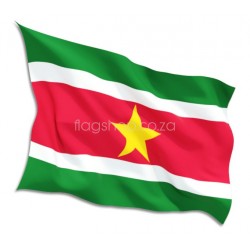